Even the most cursory glance at social media will inevitably provide two things: cat memes and sports talk. Therefore it feels appropriate that someone has combined the two.

Olivia Brestal, a 26-year-old photographer based out of Kansas City, has recently launched a project named “Great Meowments in Sports History” that takes iconic sports photos (such as Willie Mays’ 1954 World Series catch, or the infamous Chicago Cubs fan’s Steve Bartman incident) and replaces the balls in the photos with appropriately posed cats.

In a wide-ranging interview with Paul Lukas’ Uni-Watch blog, Brestal explained where the genesis for the project came from.

“I first thought of the idea about three years ago while sitting around the FC Dallas office. Puns and cat memes were popular in the marketing department. I always thought it would be hilarious if you took these rough and gritty athletes and switched out the ball with a fluffy cat. I stumbled upon a blog once where they had mascots doing human things (‘This is SportsCenter’-type scenarios), and it kind of snowballed from there.”

Brestal doesn’t limit herself to only baseball however. She also tackles football, such as this photoshopped version of Dwight Clark’s iconic catch (or CATch) against the Dallas Cowboys in the 1981 NFC Championship Game.

She even goes after the greatest basketball player of all time, replacing the ball with a feline in this iconic Michael Jordan shot from the 1998 NBA Finals.

More of Brestal’s work can be found at Great Meowments in Sports History, and more information about the project can be found on Uni-Watch.com. 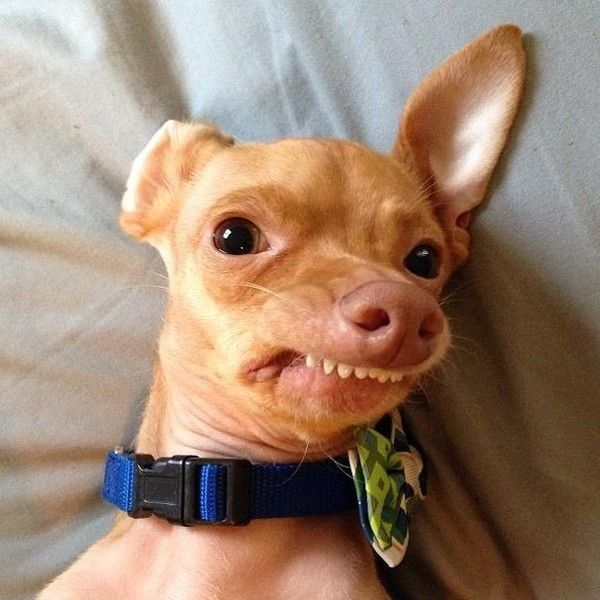 The Adorable Animal Selfies That Had Us Laughing Out Loud
Where would we humans be without animals? Animals add spice to our lives with their selfless love (except for cats who hate everyone). With their soft fur, doe-shaped eyes that ...
click here to read more
Advertisement - Continue reading below
Share  On Facebook