Gumby Lives! Eddie Murphy Is Coming Back To SNL

Can you believe Saturday Night Live has been “live” for 40 years? This is the late night show that lunched careers for the likes of Chevy Chase, Bill Murray, John Belushi, Jimmy Fallon, Tina Fey and Kristen Wiig just to name a few. It was also the launch pad for a young firebrand comedian by the name of Eddie Murphy. Remember him? He shot to fame from SNL, made a bunch of gazillion dollar movies, made a couple of flops, did some cartoon stuff and is now poised for further comic greatness as he returns to the show that started it all.

The last time Eddie worked at Studio 8H was 30 years ago. Apparently, his schedule has been busy but he has managed to squeeze out some time for SNL’s upcoming 40th anniversary special.

“It just never worked out where the timing was right for me to do it,” Murphy said, in an interview with News One Now. “They’re having a 40th anniversary. … I’m going to that. And that will be the first time I’ve been back since I left.”

Eddie was only one the show for 10 months but what a great 10 months it was. He was just 19 when we stepped into the Gumby outfit for the first time. Remember Eddie as Buckwheat? Mr. Robinson? Stevie Wonder? James Brown? Let’s hope they all come back for this special. It will all happen on February 15 and yes, it is going to be live. Getting the popcorn ready! 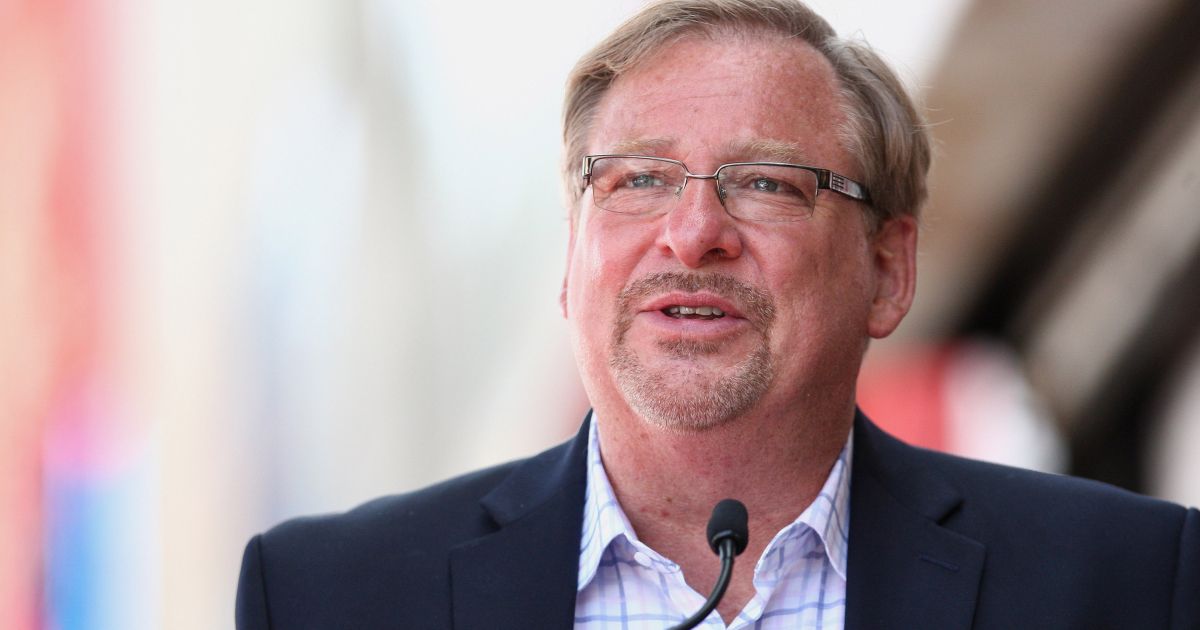 How Much Are the Richest Pastors in the World Worth? The Numbers Are Staggering
Whether you’re religious or not, it’s hard to argue that religion is big business these days. The richest pastors in the world, which we’ve compiled in this list, prove just ...
click here to read more
Advertisement - Continue reading below
Share  On Facebook