This Guy Cooked Tiny Pancakes for His Tiny Kitten

Stuck with a kitten and without a girlfriend, this man figured cat food was not suitable for his little pet’s diet, nor was normal-sized people food.

On Monday, Twitter user Chase Stout (@chaserstout) cooked up two plates of pancakes: an ordinary one for him and an adorably bite-sized one for his kitty, Wilson.

Stout, his girlfriend Kenzie Jones, and baby Wilson, who was adopted just earlier this month, seemed all pretty pleased from chef Stout’s work.

He didn’t though, thankfully, because chocolate is poisonous and quite lethal to cats (like dogs).

When your girlfriend goes out of town and tells you "don't forget to feed our cat." pic.twitter.com/cJk1VRVzUQ

Twitter users also rejoiced after finding out Stout did not in fact feed innocent Wilson some chocolate. He posted again showing the healthy feline playing post-breakfast.

I should have specified before 60k veterinarians came forward, that they didn't actually have chocolate in them. ?? pic.twitter.com/1yDOlg19vW

We don’t know what’s better, the small kitten feasting on the smaller pancakes or picturing a grown man flipping minuscule pancakes in a large frying pan. 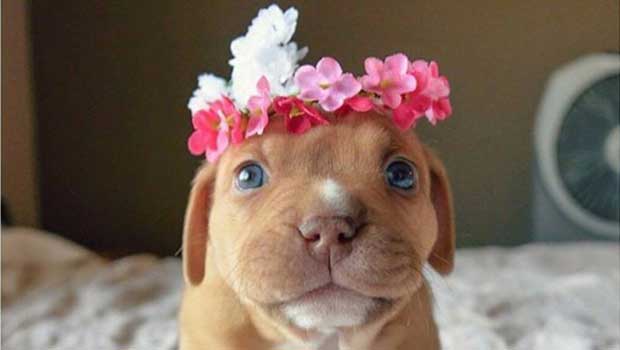