The One Direction star launched his solo career with sets on Saturday Night Live in the U.S. and The Graham Norton Show in the U.K., and now he’s taking his talents to late night TV.

In a video posted online on Tuesday, the singer FaceTimes Corden to ask if he can stay with him while he’s in L.A.

Corden offers to put his pal up, but Styles insists that rather than crash at the comedian’s pad, he wants to stay at The Late Late Show studio, because it “feels like home.”

Corden agrees, but insists Styles will have to work during his stay.

Styles, who was a regular on the show with One Direction, will perform a track from his self-titled debut solo album every night.

The album will be released on May 12 and Harry’s residency will begin the following Monday.

The shows will also serve as a thank you to Corden’s executive producer, Ben Winston, who used to let Styles stay in his attic. 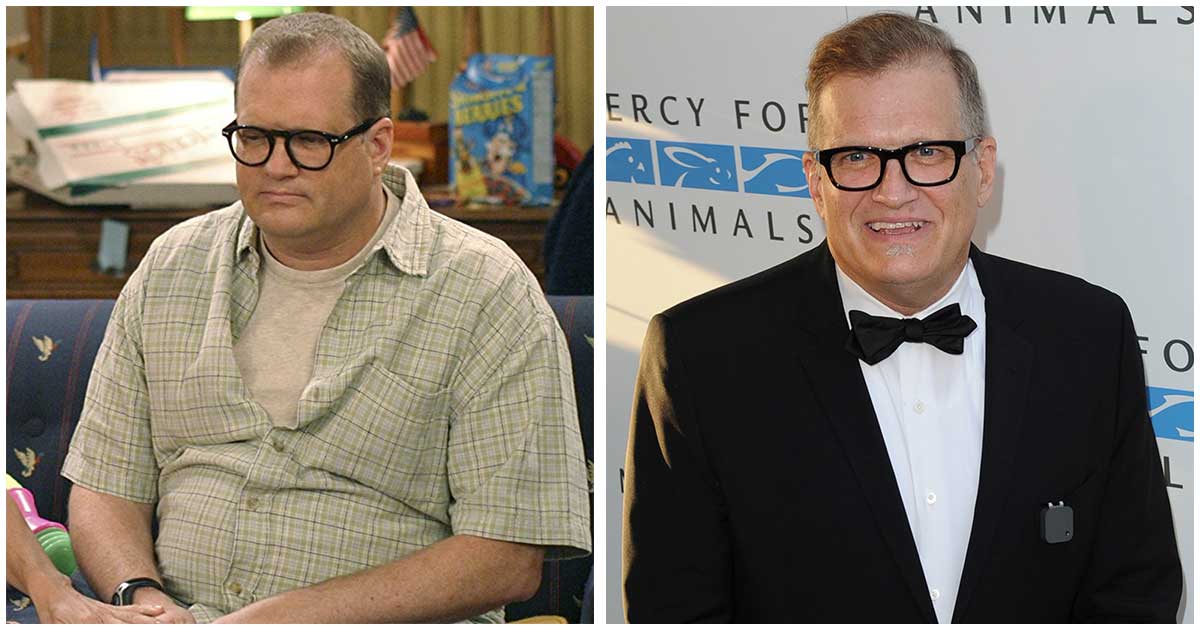