Movie mogul Harvey Weinstein has set up a foundation to raise funds for communities and groups President Donald Trump appears to want to strip of power and resources.

The revered film producer has created an organization under his late mother’s name and insists he’ll be doing what he can to make sure the rights of women and gay people are supported under Trump’s government.

“I just named it the Miriam Foundation after my mom,” Weinstein tells The Hollywood Reporter, “and I’m raising all the money. We’re going to support (everything) from LGBT to women’s rights, more women directors, the National Endowment of the Arts. I’m going to finance a lot of it privately.” 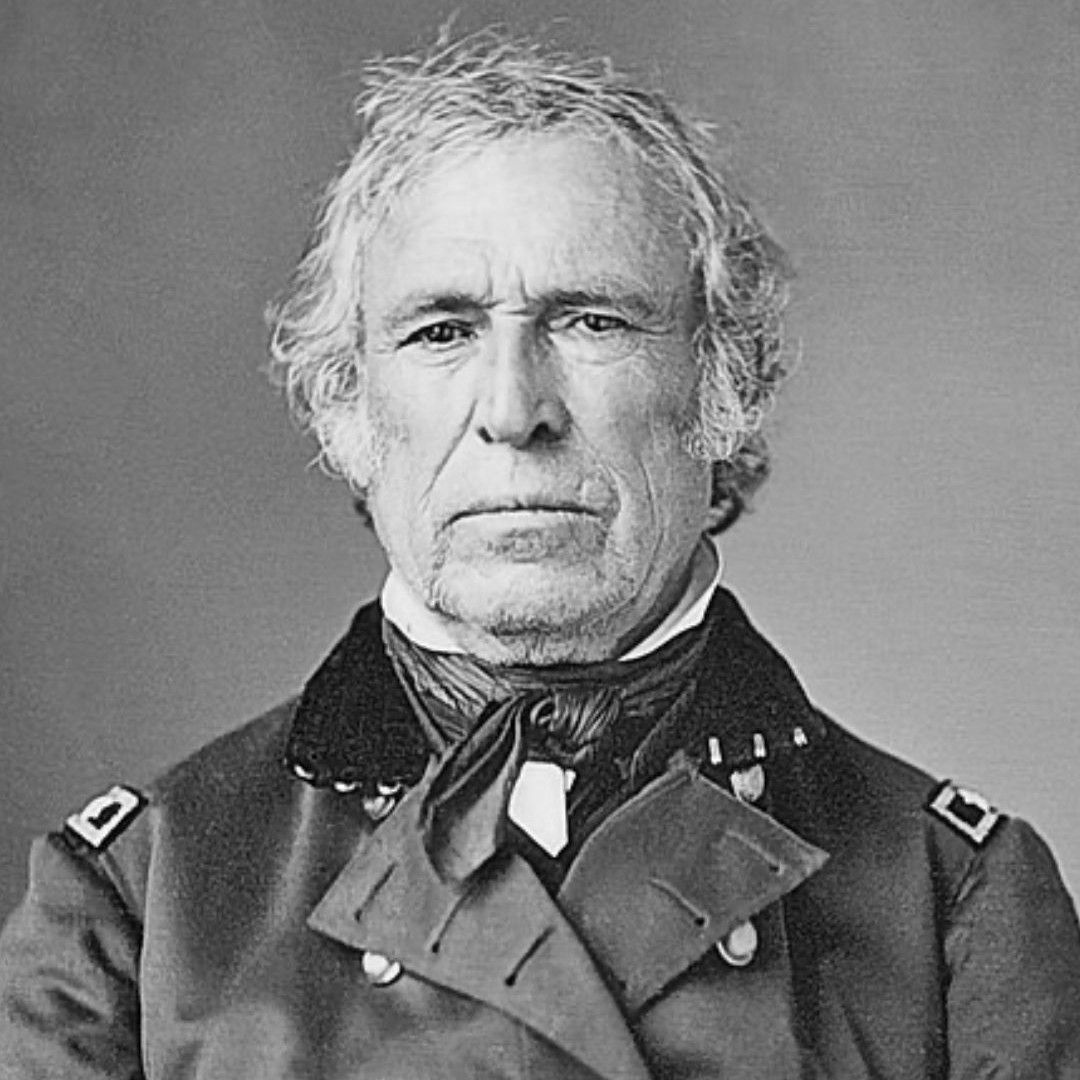