Ever imagine taking pictures of your legs hanging out of an open-door helicopter high above famous New York City landmarks? If you have, we’ve got to wonder a little bit about you, ’cause that’s a pretty strange thing to imagine. But if you did, well now it’s a reality.

FlyNYON are giving brave individuals the chance to take a “shoe selfie” over historic landmarks such as the Empire State Building, the Freedom Tower, or Central Park thousands of feet in the air.

The company, which is located in Kerney, New Jersey, has seen interest in the rare experience boom recently.

The helicopter ride takes 20-30 minutes and loops around Manhattan, allowing photographers – who are harnessed – to get the best shots from either side of the aircraft as well as taking a few shoe selfies along the way.

It became so popular that in April 2015, the helicopter company started offering flights in Miami.

According to the website, the whole experience will cost just $195 per person.

If you are not convinced, check out these breathtaking photos below.

It’s #leapday ! Make the most of an extra day this year and do something you wouldn’t normally do, like fly in a doors off helicopter. #flyNYONny #?

Give the observation decks something to look at. #flyNYONny shoe selfie by @demit

The classic #FlyNYONshoeselfie by @BerzinPhotography ?? ? Get it while its hot!

Make a splash with a shore-side shoe selfie. #flyNYONmiami @msrkv 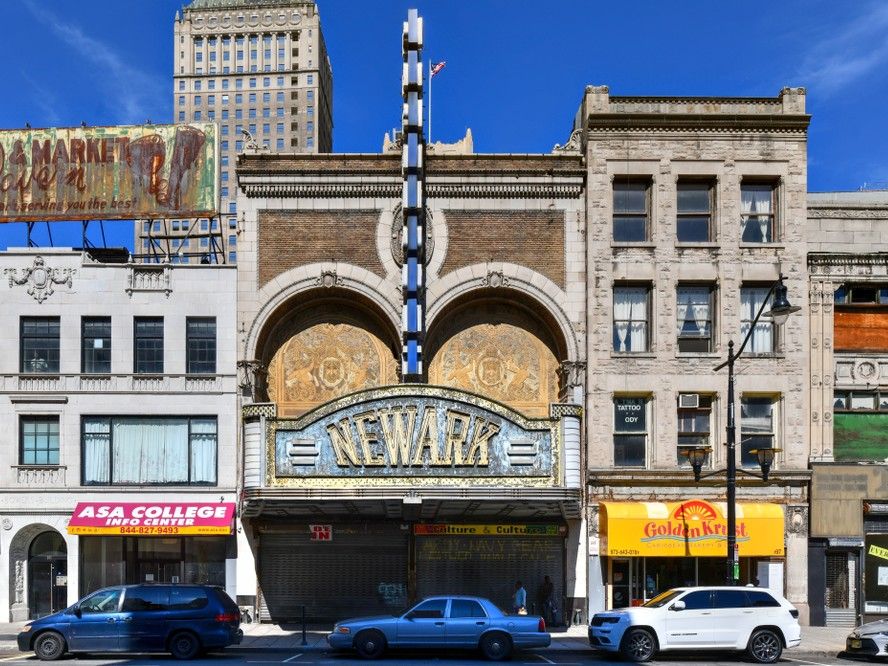