“Leo’s Red Carpet Rampage,” created by The Line, puts you in the shoes of Oscar-nominated star Leonardo DiCaprio to try to capture an Oscar in a red carpet chase. Leo’s Red Carpet Rampage includes bonus rounds where you have to get DiCaprio to crawl to a limo before time runs out (a la The Wolf of Wall Street quaaludes scene), help write an acceptance speech, and “Act Harder.”

Apparently, the game is highly addictive. In order to help get DiCaprio to his Oscar, you must tap G and H repeatedly while pressing the spacebar to avoid objects on the red carpet.

Like a typical award season run, many award shows come into play. DiCaprio gets bonus points for collecting Emmys, BAFTAs, and Golden Globes.

However just like in real life, DiCaprio has some stiff competition. He has to watch out for other nominees including Eddie Redmayne and Lady Gaga. Along with the other nominees, the red carpet is full of paparazzi’s and icebergs, honoring DiCaprio’s early career in Titanic.

The game also touches on the #OscarSoWhite conversation with the bonus game, “find the black nominee.” It seems like that section may be rigged, adding more fuel to the conversation. Well done, The Line.

While the game may sound pretty easy, just like in real life it is exceedingly hard for DiCaprio to get an Oscar. DiCaprio has been nominated for an Oscar five times, but has never walked away with the award. Analysts think he’s a shoe-in to win the honor this year for his work in The Revenant.

Check out the game here and be prepared to play for hours. 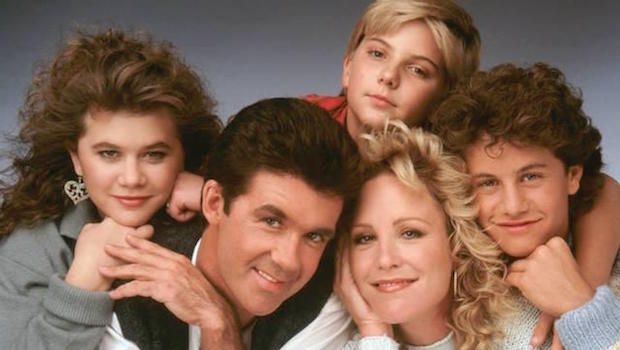