“It’s the end of civilization as we know it!” “It’s the best weekend I ever had.” Those two competing thoughts sum up the marijuana laws in Colorado. Either you’re for the legalization for recreational use or you’re opposed. No matter which side of the argument you fall on, if you live in Colorado, you could find yourself with a little extra cash in your pocket thanks to all that weed that has gone up in smoke.

The rationalization for legalizing marijuana is that the government can tax the heck out of the stuff. Then they can use those revenues to build schools, fix roads and all the other stuff they didn’t have money for. In the first full year of selling dope, there has been $50 million put into the state coffers. Sounds cool, right? There’s a hitch.

David Huff, a carpenter from Aurora told the AP that the 30 percent tax on his pot does feel a little steep. “I don’t care if they write me a check, or refund it in my taxes, or just give me a free joint next time I come in. The taxes are too high, and they should give it back,” Huff said.

Now Republicans and Democrats in the state legislature are uniting in a common cause: To do away with the paybacks. Of course, this will mean a new ballot measure. “Do you approve or disapprove of getting money back from all the stoners?” Gee, how do you think that will go over? 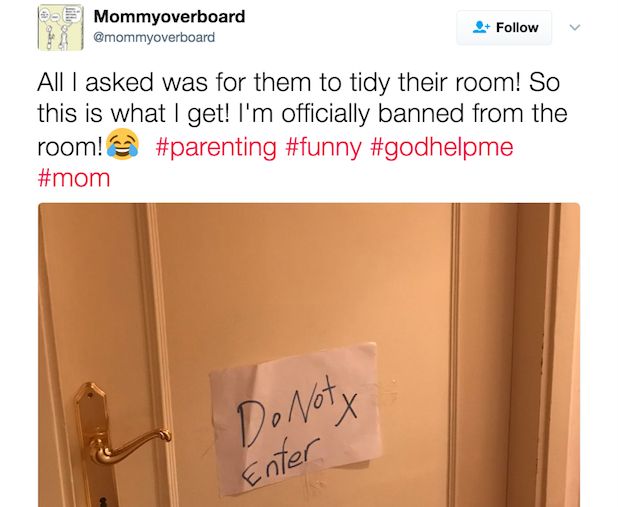 Hilarious Parenting Tweets That Are So True You’ll Wonder How This Person Got in Your Head
Here’s the thing: parenting is tough. Each day presents new challenges that honestly, you could have never conceived of in all your preparations. “I don’t know how peanut butter ended up ...
click here to read more
Advertisement - Continue reading below
Share  On Facebook