This Hilarious Video Explains Why Summer Is Women’s Winter

Most women have been there: You step out on a sultry summer morning, sweating in your skirt and short sleeves, get to the office – and immediately wrap yourself in a sweater because the air conditioning is giving you chills. Meanwhile, the men are totally comfortable.

A new video by College Humor parodies this state of affairs. With bleak lighting and a solemn tone that are clearly a wink at the Game of Thrones series, it shows women in an office inhaling icy air and fearfully realizing that “the women’s winter is here.” They darkly chant in unison:

“When spring turns to summer

And there’s blossom on the trees,

And all the women freeze.”

Meanwhile, the men of the office are shown wearing beach shorts and t-shirts, with lighting and props that are distinctly more bright and cheerful.

The women are faced with a crisis when one recent hire naively shows up wearing a sundress, with no office sweater to keep her from freezing to death. There’s no way to change the thermostat, as the AC is centrally controlled. “We have no power,” says one woman ominously, “and the Ice King knows it.”

To save the girl’s life, her coworkers take her into the bathroom, “a completely different ecosystem than the rest of the office,” as its temperature isn’t regulated as much to save costs. But they can’t stay in there forever:

“We stay in here more than 15 minutes and everyone will think we’re pooping,” one woman explains. “And that’s worse than freezing to death.”

Truly, the office is a battleground for women in the summer.

It should be mentioned that there’s actually a reason women often shiver at work.

Studies have shown that women have lower basal metabolic rates, which means their bodies give off less heat. Meanwhile, office temperatures are still calibrated according to a formula determined in the 1960s, at a time when most of the workforce consisted of men. In addition, men are often required to wear pants, and even suits at work, while professional women have options to dress more lightly – which gives them an edge outside, but not at the office.

In other words, this is another example of how work conditions have yet to adapt to the reality that women now make up a significant part of the workforce. But these unsavory implications don’t mean we can’t get a chuckle out of clever parodies like this video. 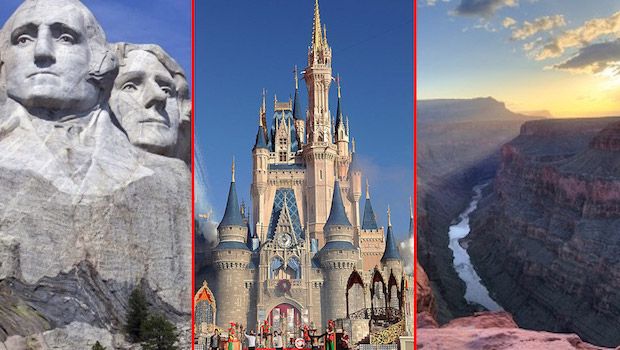 15 Perfect U.S. Summer Vacation Destinations
With the summer season almost upon us, there’s a common question being asked in many American households: “Where should we go on summer vacation?” With 50 states full of natural ...
click here to read more
Advertisement - Continue reading below
Share  On Facebook