Thus using the hashtag #BeSelfish as a mantra, Higa and his band of co-conspirators decided to continue a tradition of giving back and doing nice things for people…all the while dressing up as ninjas. Neither we nor Higa himself understand the point of the whole ninja thing, but behold: the Holiday Ninjas.

Dressed up in all-black garb, Higa and his two “Shadow Clones,” crept up near unsuspecting homeless people, and presented them with gift bags full of food, warm clothes, and blankets. They used various camouflage and distracting tactics, called jutsu, to surprise the recipients of the gifts. Some though worked better than others, as the video ends with one ninja, covering just his torso with a cardboard box, running into a street lamp while trying to make his escape.

And while the gift of charity is meant to make someone’s life a little better than it was, if it makes us feel good in the process, well, as Higa himself states, “It just so happens that this selfish thing that I’m doing has a by-product that makes others feel good.” And what’s wrong with that?

Check out their behind-the-scenes blooper reel for their Holiday Ninjas event: 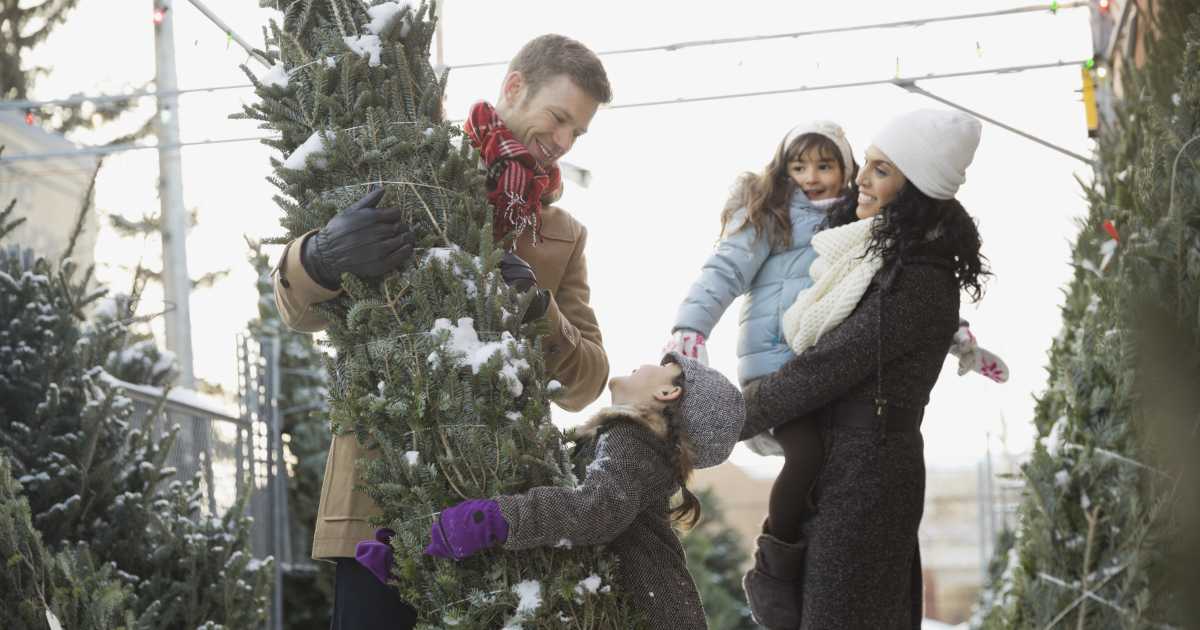 21 New Christmas Traditions to Start With Your Family This Year
It’s the most wonderful time of the year! Everybody knows that the lead-up to Christmas Day is almost as great as the holiday itself: That bubbly feeling in the air, ...
click here to read more
Advertisement - Continue reading below
Share  On Facebook