Hulk Hogan Thanks Fans for Support after his Racist Slur Scandal

Hulk Hogan, real name Terry Bollea, was fired by bosses at World Wrestling Entertainment (WWE) on Friday, July 24, 2015, after the audio tape, in which he was commenting on his daughter Brooke’s love life, was made public.

Hogan has since admitted the voice on the tape does belong to him and he has issued an apology for his actions.

I'm overwhelmed by the love and support of the millions of people that never 4 a moment left my side,I'm grateful,truly humbled,only love HH

A statement issued to Us Weekly magazine reads, “Eight years ago I used offensive language during a conversation.”

“It was unacceptable for me to have used that offensive language; there is no excuse for it; and I apologize for having done it.

“I believe very strongly that every person in the world is important and should not be treated differently based on race, gender, orientation, religious beliefs or otherwise. I am disappointed with myself that I used language that is offensive and inconsistent with my own beliefs. It is not who I am. I continue to work every day to improve as a person, and this matter is an important learning experience for me in that regard. As a result, I am resigning from my contractual relationship with the WWE.”

The tape comes ahead of a legal case brought by Hogan against bosses at media company Gawker, who have allegedly uncovered further audio footage of Hogan using a derogatory slur several times. He is currently suing the publication for allegedly releasing a sex tape of his without permission.

He says, “Hulk has apologized to all of his fans and we can only ask for forgiveness and understanding at this point.”

He adds, “We are investigating who leaked this audio and again, it is an especially suspicious circumstance realizing we are in a very contentious litigation with Gawker media. This tape surfaces through a transcript with National Enquirer at a time, when quite frankly some would say certain people would do anything. And as a consequence of this leak, we will do all possible to investigate who is responsible and who again, after three years has passed, is once again attempting to attack Mr. Bollea and successfully sell.”

WWE bosses, who have since scrubbed Hogan’s name from their Hall of Fame records, maintain the wrestler was fired before he could resign.

Dennis Rodman, who partnered Hogan in World Champion Wrestling (WCW) in 1997, tweeted on Friday to defend his long time friend.

Hogan’s daughter Brooke also tweeted her support of her father, and released a poem on Facebook describing him as a man with a “tender heart”.

She adds, “I bet your father or someone that you love maybe regrets something they wish they’d never done. So if you know my father, remember he’s a man, and you would crave relief if people judged everything you did.”

Hogan responded to his daughter’s poem, with a “broken heart.”

My daughter wrote this poem and it broke my heart,it starts about one minute into the video,I'm good now,only love HH pic.twitter.com/DG4KdnHpii 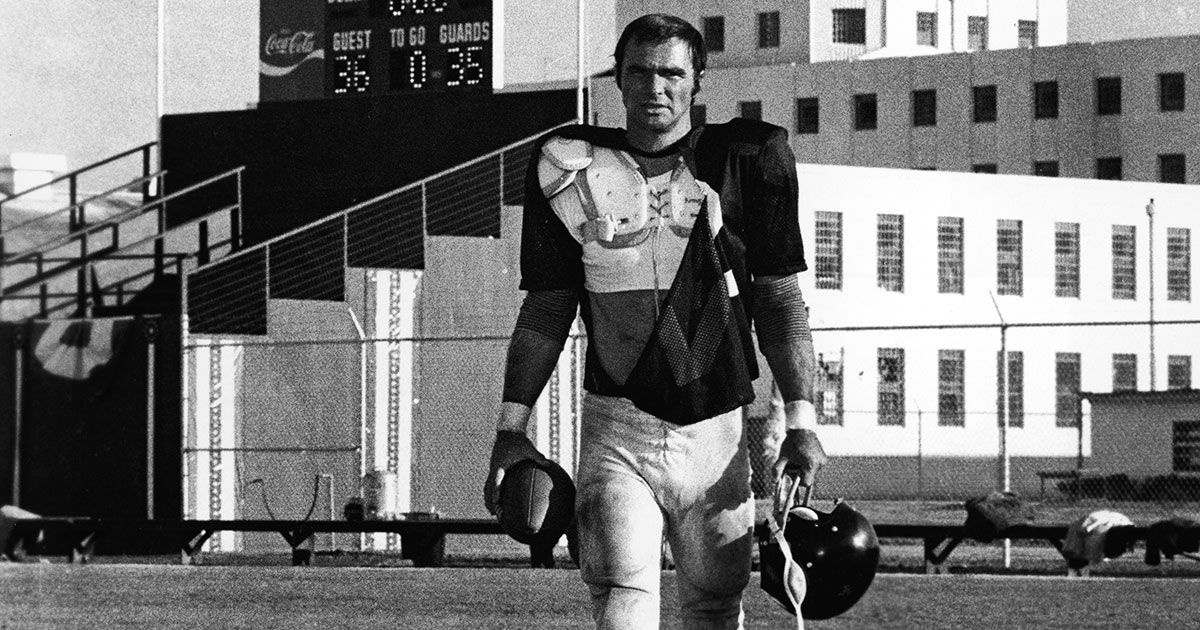