Image of Cat Comforting Dying Friend Will Warm Your Heart

If you’re one to believe that cats generally don’t give a hoot about the world, then this story is going to completely change your mind. In an image posted online, a loyal cat is seen comforting a dying cow for several hours as the elderly animal passed away.

Wesley T. Monkey, the feline in question who also happens to have the greatest name in the world, is a two-year-old resident of the Indraloka Animal Sanctuary located in Mehoopany, Pennsylvania. Wesley is one of approximately 100 cats who live at the sanctuary, which is a known as a “retirement home” for older farm animals such as pigs, cows, goats, and geese.

Recently one of Indraloka’s cows, Penny, fell seriously ill. As the animal further deteriorated, Wesley refused to leave the bovine’s side.

According to the sanctuary’s founder, Indra Lahiri, Wesley rested on the cow’s side with continual purring and massaging the cow with her paws until her dying breath.

“Like so many cats, Wesley knows instinctively when someone is in need, and he does not shy away from their suffering. Penny the cow was the beloved Grand Dame of the sanctuary, a mother and friend to all. Wesley and Penny spent many happy hours together, Wesley contentedly grooming himself while Penny grazed nearby. But Penny was more than 30 years old, and the day came when she could no longer stand on her own. As she lay dying, surrounded by friends, Wesley climbed up and lay right on top of her for her final moments, helping her to feel loved until her last breath.”

Further information of Wesley’s care for Penny, his other adventures, and general information about all the animals at the Indraloka Animal Sanctuary can be found on their Facebook page. 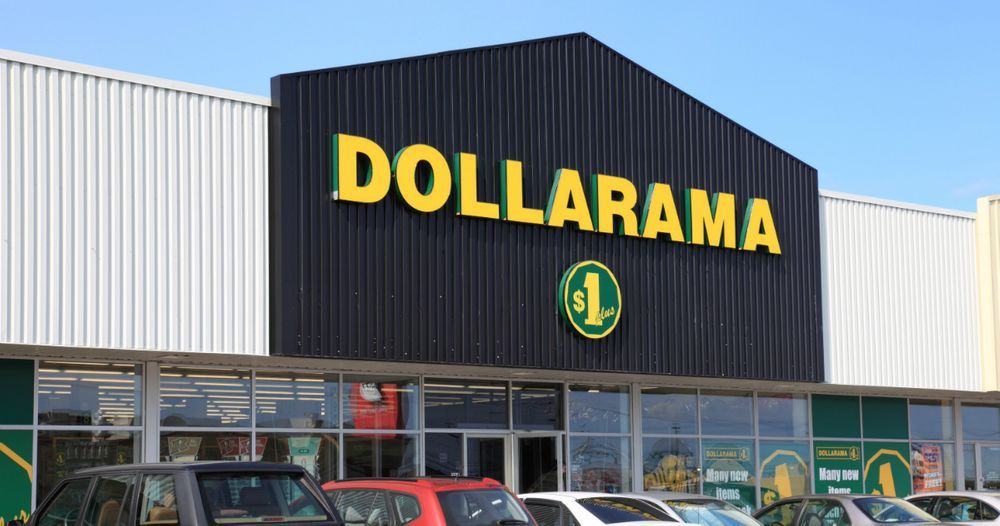