If you haven’t heard of Improv Everywhere, it’s by time you did. The comedy group is responsible for more then 100 pranks around New York City over the last 10 years and post their escapades to YouTube.

This time, the group outdid themselves. They staged a time travel prank using four sets of twins on a NYC subway.

The ride started out just like any other – until one man starts asking for money to complete his “time machine.” Everyone on the train seems to regard him as just another crazy dude asking for money. However, at the next stop, his heavily bearded twin gets on the train claiming he is him from the future and has come back to stop him from completing the machine.

“I am from the future and I can tell you, it is bleak,” the twin pleads with his “younger self.” He then proceeds to take his other half by the shoulders and shake him, yelling, “Do not build the time machine.”

At this point people seem weary of this whole situation, until, that is, two more sets of twins get on the train and approach “themselves” telling them to not give this man money.

One man sitting on the train asks, “Is this some twin act?”

Then his twin gets on the train telling “himself” to not give the man money.

The four sets of twin then start chanting “No machine!” in order to convince the original guy to not build the machine. Finally, he agrees and the “future selves” are left wondering what’ll happen to them now.

It’s quite the wild ride. 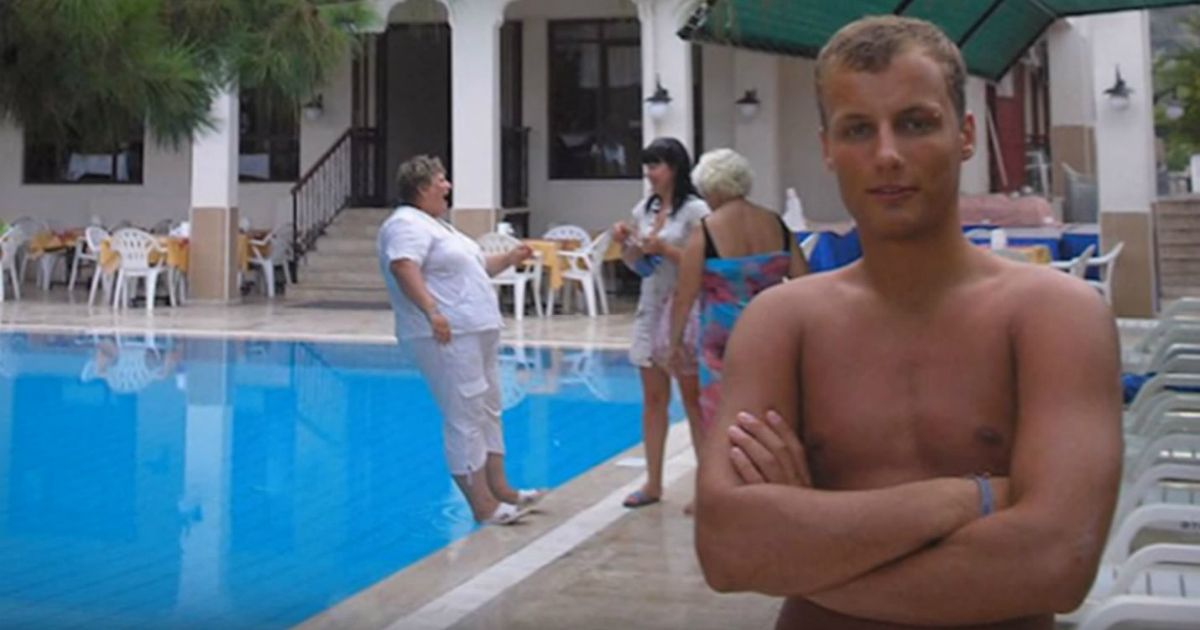 The Most Perfectly Timed Photos You’ll Ever See
These pictures taken before disaster show just how hilarious accidents can be right before they happen.  In today’s world of constant photography, cameras are getting better and better. Even phones can ...
click here to read more
Advertisement - Continue reading below
Share  On Facebook