This Indoor Tropical Island Was Once a Nazi Airplane Hangar

As winter approaches and you begin planning your next warm weather destination, why not try the world’s largest indoor tropical theme park.

Faking paradise for those seeking perfect balmy weather is a business that was born in the early aughts by Malaysian investment holding company PLC, Tanjong. Their idea was to build different “tropical islands” in cold, European countries. Architect Jürgen Grothe told Quartz, “People or families who can’t afford to travel to the tropics should have the chance to spend some time in a tropical atmosphere.”

Turns out the Brand-Briesen, a former Nazi airplane hangar in Brandenburg, just one hour south of Berlin, was the perfect space to build their dream indoor vacation getaway. The origin of the hangar began in 1938, complete with a 3,300 foot runway. A geometric dome was added by German company CargoLifter who bought the space in 1996. After going bankrupt in 2003, Tanjong bought the space, and a year later Tropical Islands was born.

Berlin is not exactly an ideal escape from the frigid temperatures, as their average winter temperature is 26°F, but the illusion of the tropics can be found at Tropical Islands Resort.

Surrounding the city’s frozen lakes, there’s a lush indoor rainforest to take a serene nature walk through two and a half acres, where 50,000 plants of 600 varieties thrive amidst a clement 79°F. Indigenous tropical species such as flamingos, macaws, peacocks and pheasants roam the grounds. Tourists come ready for the beach with bathing suits and sunscreen to enjoy the “sea” at Tropical Islands which is the size of three Olympic swimming pools where the water is always a tempting 82°F.

Families will flock here as there’s something for everyone. Adults can sip Mai Tais and relax on white sandy beaches, while their kids frolick in the indoor water park that houses Germany’s highest water slide. Accommodations range from rustic camping in tents to “beachside” bungalows. Guests can dine on barbecue in a traditional Thai building built in Indonesia and reassembled in Brand-Briesen with the comfort of knowing it’s been blessed by Buddhist monks.

Not everyone will be fooled by the evident steel beams reaching up to the dome, keeping the park’s core structure in place. But at under $50 for a day pass, the price is right to help maintain the fantasy of a South Pacific island, rather than buying two tickets to a real paradise. 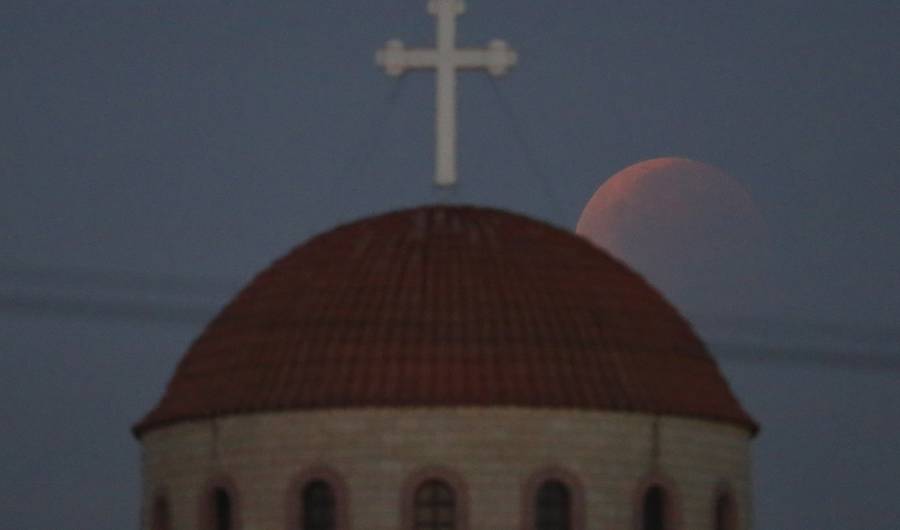