Sports fans don’t always get the greatest of reputations. They’re frequently pinned as loud, rough, and quick to throw a punch. The recent brawls between Russian and English fans have not helped that stereotype any.

However, one group of football fans is breaking all those notions of the disorderly drunkard.

In a video that has since gone viral, Irish football fans in Bordeaux, France, attempt to sing a baby to sleep while on a train.

The little tot looks on in curiosity as the group of grown men do their rendition of “Twinkle Twinkle Little Star,” and “Hush, Little Baby.” Whenever more people get on the train, they are quick to hush them.

“Hey, hey, hey, hey! We have a baby,” one of the fans warns. Meanwhile, the parents of the baby look thrilled he or she is getting so much attention.

Watch the heartwarming video below: 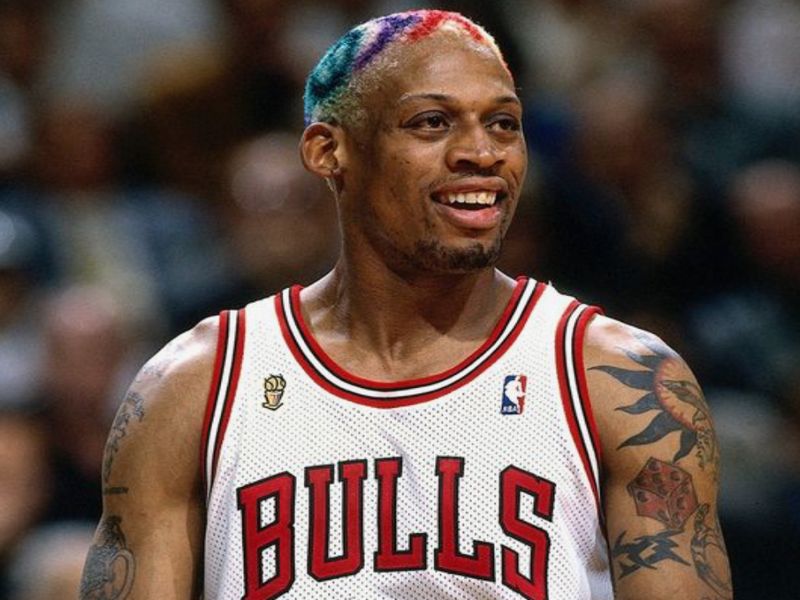 The 9-5 Jobs Keeping These Retired NBA Players Employed
All good things must come to an end. That said, we can’t even begin to fathom the misery that comes with one of the most celebrated and well-paid jobs in ...
click here to read more
Advertisement - Continue reading below
Share  On Facebook