If you want to be the highlight of your Halloween party – or any party, really – you might want to listen up! Thanks to a simple food hack, you will soon be able to create glow-in-the-dark frosting.

So, how does this glow-in-the dark effect come to life? With a little help from some tonic water. Tonic water includes a chemical called quinine, which glows in a fluorescent tone when it is placed near a black light.

To make your Halloween treats glow-in-the-dark, just make a simple cupcake and buttercream frosting recipe. When making the frosting, add in a few tablespoons of the tonic water. Stir it all together and set it in the freezer to harden.

Next, create a Jell-O glaze for the outside of the cupcakes. Follow the recipe on the back of the Jell-O box, replacing the cold water for a cup of chilled tonic water. Let the liquid mixture cool down, but don’t let it set like typical Jell-O.

Once the frosting is set on the cupcakes, glaze the treats with the Jell-O creation. Once all of the cupcakes are decorated, place them back in the freezer until the glaze hardens. In order to get a good shine with the glaze, you might want to repeat that step up to five times.

Before serving the cupcakes, make sure a blacklight is next to them on a table. Then, all you have to do is shut off the lights and let the cupcakes glow!

While the cupcakes will certainly make a pretty cool Instagram picture, they might taste a little bit unpleasant. The quinine in the tonic water gives the frosting a bit of a bitter taste, taking away some of the sweetness of the cake. Still, the cupcakes makes for some pretty cool and one-of-a-kind decorations!

Check out the full recipe here and have a happy Halloween! 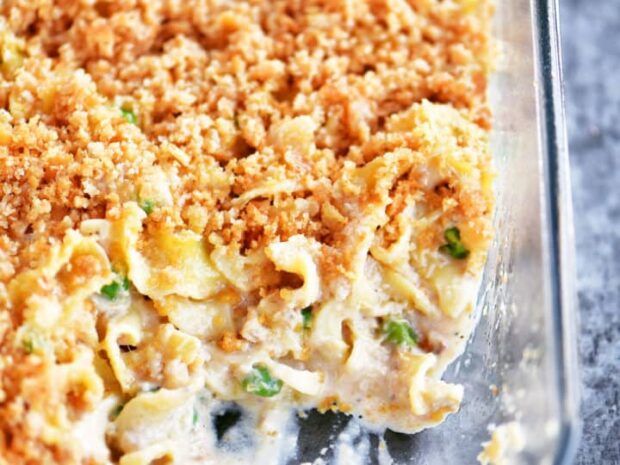 Questionable Foods That Prove Baby Boomers Have No Taste
At this point it seems like the rivalry between Millennials and Baby Boomers will never die. Millennials get a bad rap for being whiny snowflakes who’ve killed every industry, and ...
click here to read more
Advertisement - Continue reading below
Advertisement - Continue reading below
Share  On Facebook