J.K. Rowling Gave a Fan a One-of-a-Kind Gift Thanks to Social Media

May 11, 2016 | By Margo Gothelf
Advertisement - Continue reading below

The author of the Harry Potter series has once again taken to social media to help out a devoted fan.

J.K. Rowling recently reached out to a fan on Twitter, after the fan sent a kind message asking for a favor. The fan wanted to get “expecto patronum” tattooed on her body and wanted to know if Rowling would be kind enough to provide her handwriting for the creation.

@jk_rowling i wanna get 'expecto patronum' tattooed & it'd mean the world if it was in ur handwriting. here's why:') pic.twitter.com/fhldRiju3w

“This won’t take long, I promise… I’ve been through (and am still going through) so many things in my life, from sexual assault to bullying to attempted suicide 8 times. I’m not proud of these things, but it’s who I am. I’m also trying my hardest to stop self-harming. It hurts my body, but it hurts my soul more. I know you won’t judge, that’s why I’m telling you this. Another reason why I’m telling you this is because, through all the downs in my life, you helped me get through every single thing one way or another! You gave me a second, a third chance, you gave me so many chances in life and not taking them seriously wouldn’t be fair to you. I will never be able to thank you enough, Jo. I wanna get “expecto patronum” tattooed on the wrist I usually cut the most, or somewhere else idk yet exactly, because I know that’s gonna make me stop even if it takes a while. Please, Jo. I know I can slowly start to recover, but I need your help to do so. You’ve always been there and I know you’ll always be. – Kate.”

Rowling, who is very active on Twitter, kept up her track record of responding and sent the phrase over in her handwriting.

.@AlwaysJLover I love that you're working to heal and protect yourself. You deserve this. I hope it helps. pic.twitter.com/T2nDG3z2MJ

The fan was incredibly happy and clearly ecstatic with the result. She shared her excitement on Twitter:

IM CRYING MY EYES OUT THIS ISNT REAL

J.K. Rowling is seriously winning the social media game, still giving Harry Potter fans so much since the series has ended. 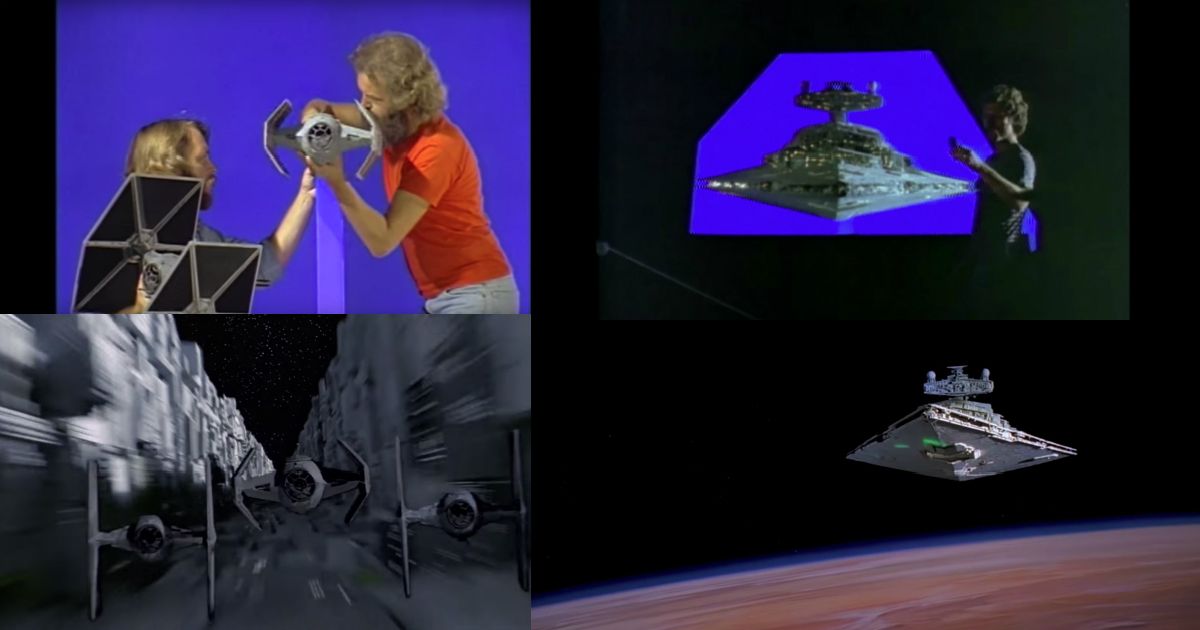