J.K. Rowling slammed a U.K.-based lobby group over a homophobic tweet about a British athlete.

The Harry Potter author took exception to a tweet from the group Christian Voice that mocked openly gay diver Tom Daley for failing to qualify for the 10-meter platform final.

Rowling jumped to the young man’s defense, pointing out how ludicrous and mean-spirited the tweet was.

Can't decide which is more offensive in this tweet, the stupidity or the spite. https://t.co/ksqZp17drc

Thanks to her large Twitter presence, Rowling’s message went viral, with many on the site agreeing with her sentiments.

That tweet is a plausible excuse for an Avada Kedavra.

@UKCV Oh, yeah. I *turned* gay like Remus turned into a werewolf. ? Definitely the stupidity.

That people turn gay and that it affects diving. That's two stupids vs one spite. A gold medal to stupidity, silver to spite. @jk_rowling

Christian Voice, who have a history of homophobic and Islamophobic rhetoric, doubled down on their hateful tweets about Daley.

#Rio2016 And we need to remember that Tom Daley only went gay because he was seduced by an older man: https://t.co/lsbQT1Jo3Z 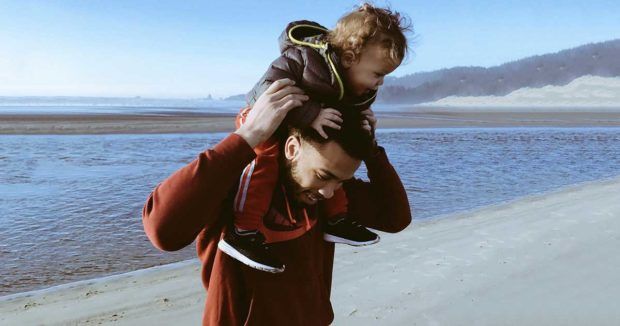 13 Dads Who Remind Us What Parenting Is All About
Being a dad is like having a full-time job. As a parent, you have to be ready at all times to make sure that your child is happy and healthy. ...
click here to read more
Advertisement - Continue reading below
Share  On Facebook