J.K. Rowling has sparked excitement online by confirming that she is writing two new novels.

The British novelist is best known as the author of the Harry Potter books, which have gone down in history as the world’s best-selling series. She’s also penned four books for adult readers, including 2012’s The Casual Vacancy and a series of crime fiction novels under the pseudonym Robert Galbraith.

Rowling, who regularly engages with her fans on social media, chose to announce the news via her Twitter page on Wednesday night. When asked by a fan if there would be a new novel soon, she replied, “I’m working on it (literally).”

Though she gave no details about the books, she did confirm that one would be under her own name and another in the Robert Galbraith detective series.

One of each, but I’m not sure which will come out first. I’ll let you know as soon as I do! https://t.co/gFF8UZmq5W

“One of each, but I’m not sure which will come out first. I’ll let you know as soon as I do!” she said.

In response to another user’s question, Rowling did rule out the idea that one of the novels may be based on the character of Newt Scamander, the hero played by Eddie Redmayne in the Harry Potter spin-off Fantastic Beasts and Where to Find Them.

“No, no, no. There won’t be Newt Scamander novels. Only movies. Calm down, there!” she added.

And Rowling neither confirmed nor denied that her next project could be based in her expanding Harry Potter universe, which has this year spawned her first play, Harry Potter and the Cursed Child.

However, in July, Rowling did say that “Harry is done now,” suggesting that there would be no more novels focused specifically on the Boy Wizard character, as played by Daniel Radcliffe in the popular movie adaptations.

If Rowling‘s new novel under her own name is for adults, it will be only her second after The Casual Vacancy. 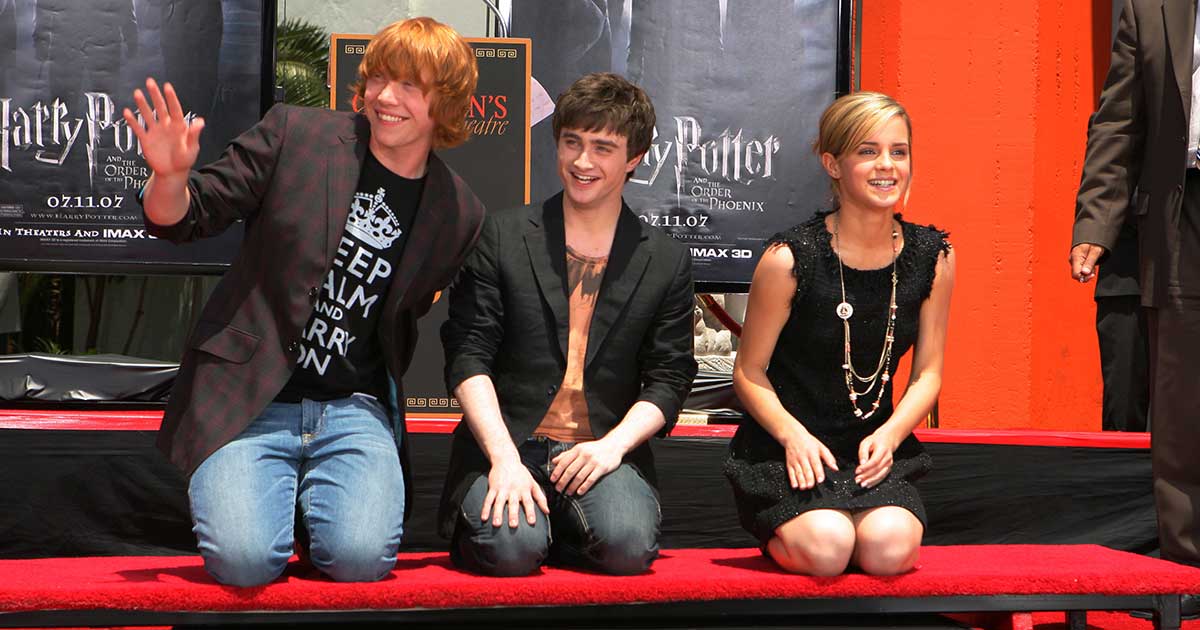