The 32-year-old was filming a fight scene for her TV series Blindspot on Monday when she got hit in the face.

“Broke my nose today during a fight scene,” she tweeted. “Somehow I feel that makes me cooler.”

Broke my nose today during a fight scene. Somehow I feel that makes me cooler ???? #BLINDSPOT ⚔

The second season of the hit action drama is set to premiere on September 14. It is not clear if the filming schedule will be halted or rescheduled to allow Alexander to recover from her on set injury.

The actress will be returning to the Thor franchise for the upcoming Thor: Ragnarok. 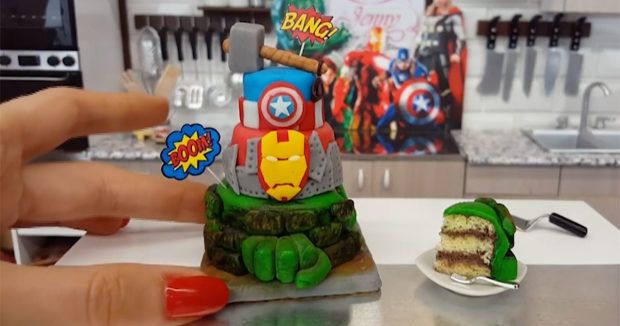