Honig is a major fan of the police department and has been living with brain cancer since he was 2 years old. As a treat for the young boy, the Howell Township Police Department made the 7-year-old an honorary police officer for the day.

On the day of the surprise visit, the police department drove over to Honig’s house with their sirens blaring. They even brought Honig his own police motorcycle and an application to join the force.

“Jake, there’s a police officer application set aside with your name on it,” Detective Corporal Mike Pavlick wrote on Facebook. “Because you’ve been so brave and we’re so proud of you, you get your own police car. This is an official motorcycle, just for you.”

Honig has developed a strong relationship with the police officers. Last year, the 7-year-old visited the station. He received a tour and a special ride-along in a police car.

“Jake is probably the toughest person I’ve ever met,” Detective Corporal Michael Pavlick told CBS News. “Just seeing the smile on his face when we dropped the motorcycle off just made everything worthwhile. That’s when I think that, people that I see, they say, ‘I cried during the whole video.’ Again, it brings tears to my eyes still.”

While Jake Honig is currently cancer free, his disease is likely to return. However, his family is still optimistic about his future. Honig hopes to be a basketball player or a news reporter when he grows up.

“It’s amazing what you can learn from you know, somebody of only 7 year olds,” Honig’s father, Michael, said to CBS News. “His optimism and ability to not look to far in the future is something we can all probably all learn from.”

The little boy has remained strong and brave during his big fight.

“This brave young man has courageously fought cancer,” Detective Corporal Michael Pavlick wrote on Facebook. “He is truly an inspiration to all of us.”

See the full post from the exciting day below. 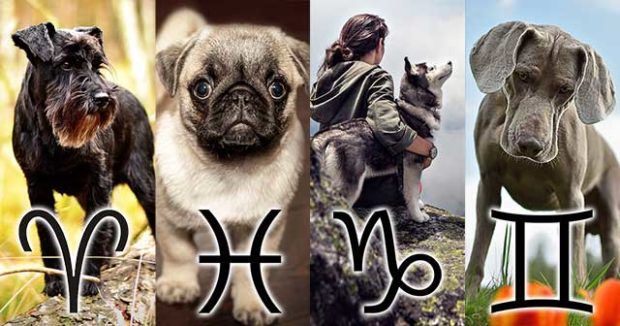 The Perfect Dogs for Each Sign of the Zodiac
When it comes to companionship, picking the right person is hard. Different personalities can make for a great match, while similar personalities, which you’d think would go well together, can ...
click here to read more
Advertisement - Continue reading below
Share  On Facebook