Janelle Monae has joined forces with automobile brand Toyota for The EEPHUS Tour, an invite-only, seven-city tour that fans can attend for free.

The singer posted the official schedule to her Instagram yesterday, July 29, 2015.

Joining Monae on the tour will be her entire Wondaland roster, including Classic Man singer Jidenna, Roman GianArthur and Deep Cotton.

The tour, which coincides with the release of the Wondaland compilation album, Wondaland Presents THE EEPHUS on August 14, 2015, kicks off in Philadelphia, Pennsylvania on August 12, 2015, with stops in New York City, Washington, D.C., Chicago, Illinois, Portland, Oregon, San Francisco and Los Angeles, California and the tour’s final stop in Atlanta, Georgia. 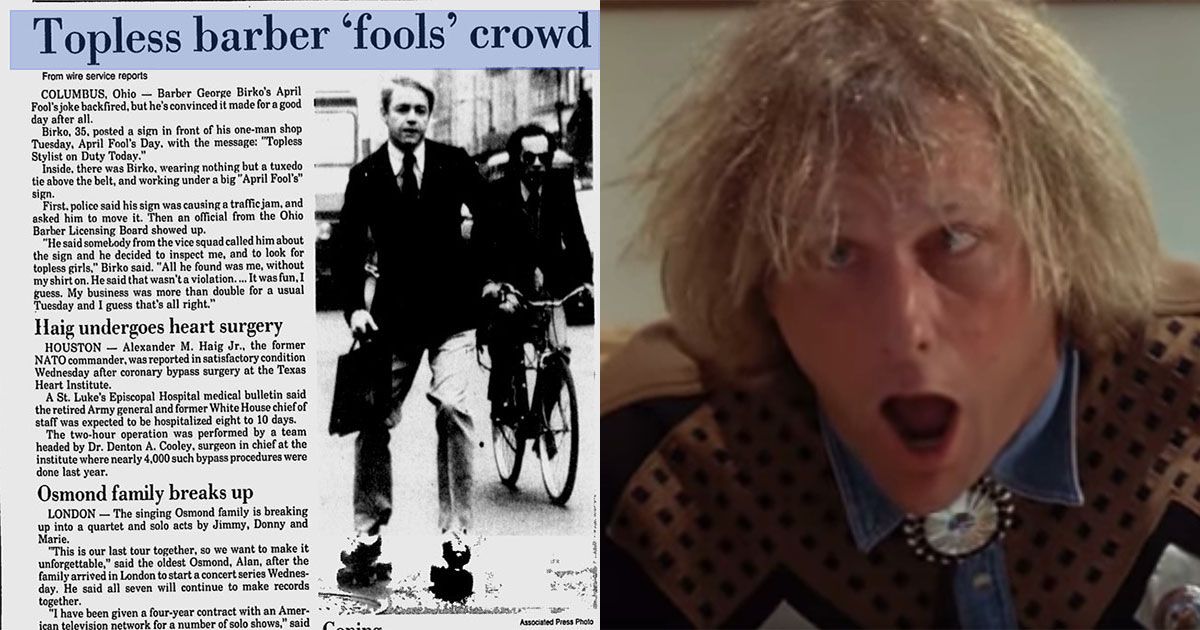 Innocent Pranks That Turned Into Hilarious Disasters
Many don’t realize that April Fools’ Day has origins dating back as far as the 14th century. While its true origin is unclear, many claim that the day of pranks ...
click here to read more
Advertisement - Continue reading below
Share  On Facebook