R&B superstar Janet Jackson is celebrating 2017 as a first-time mother.

“Janet Jackson and husband Wissam Al Mana are thrilled to welcome their new son Eissa Al Mana into the world,” reads a statement issued by the singer’s representative to People.

“Janet had a stress-free healthy delivery and is resting comfortably.”

The singer hinted at her pregnancy in March, when she canceled the rest of her Unbreakable World Tour until 2017 to focus on starting a family with her husband of four years.

“We’re in the second leg of the tour and there actually has been a sudden change,” she explained in a video posted on Twitter. “I thought it was important that you be the first to know. My husband and I are planning our family, so I’m going to have to delay the tour.”

She did not actually reveal if she was pregnant at the time, but insisted she would “continue the tour as soon as I possibly can.”

She finally confirmed she was expecting in October, when she posed for a pregnancy portrait for People and told the publication, “We thank God for our blessing.”

Jackson returned to social media in November to thank fans for their ongoing support and love, but her pregnancy news was marred by comments made by her ex-husband, singer James DeBarge, who claimed the former couple had a secret daughter together.

“I’m tired of the secrecy,” he revealed on an episode of reality show Growing Up Hip Hop. “To be honest with you, I didn’t know. I was under the impression that there was no baby, and I wanted to believe it’s not true. But it is.”

According to DeBarge, who Jackson eloped with in 1984 and then divorced in 1985, she put her daughter up for adoption. Jackson’s representatives did not address her ex’s unconfirmed remarks. 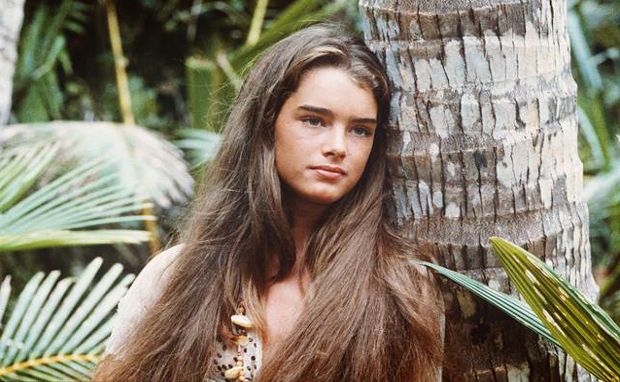 70’s Child Stars – Where Are They Now?
1970s TV and movies was a much simpler time than the current era. You could throw a rock in 1974 and hit a show where a family drove around in a ...
click here to read more
Advertisement - Continue reading below
Share  On Facebook