A political dynasty may have breathed its last on Saturday after Republican presidential candidate Jeb Bush ended his bid for the White House when he finished a disappointing fourth in the South Carolina primary.

Bush, who was once considered the favorite to win the Republican nomination, has languished in the middle of the crowded conservative field for months. On Saturday night, after another disappointing finish in a primary, Bush finally bowed out.

“The people of Iowa and New Hampshire and South Carolina have spoken and I really respect their decision, so tonight I am suspending my campaign,” Bush said.

Bush finished in sixth in the Iowa Caucuses last month, and fourth in the New Hampshire primary just weeks ago.

It’s been clear for some time that voters right now are looking for anything but an establishment candidate, and that realization finally dawned on the Bush campaign on Saturday.

Now, the question remains where Bush’s supporters will look to for their next candidate. Will Marco Rubio sway their favor, or Ted Cruz? Or will Donald Trump garner their support and build an even more impressive lead?

As Republican voters head to the polls on Tuesday for the Nevada primary, we may soon find out.

On the Democratic side, frontrunner Hillary Clinton edged out Bernie Sanders (I-Vt.) in the Nevada Democratic primary in a race that was far closer than many pundits expected.

Clinton finished with 52.6 percent of the votes compared to Sanders’ 47.3 percent. It was a surprising finish considering just weeks ago Clinton maintained a double-digit lead over Sanders in the state.

“I am very proud of the campaign we ran,” said Sanders. “Five weeks ago we were 25 points behind, and we ended up in a very close election.”

Though Clinton has won more delegates so far in the three major contests, Sanders’ surge in the last few weeks has caused many to second-guess her inevitability as the eventual Democratic candidate.

But even as the race was tighter than expected, the Clinton campaign will take their momentum into South Carolina this week in hopes to further the divide between her and the Independent senator. A victory there could present an insurmountable hurdle for Sanders to overcome. 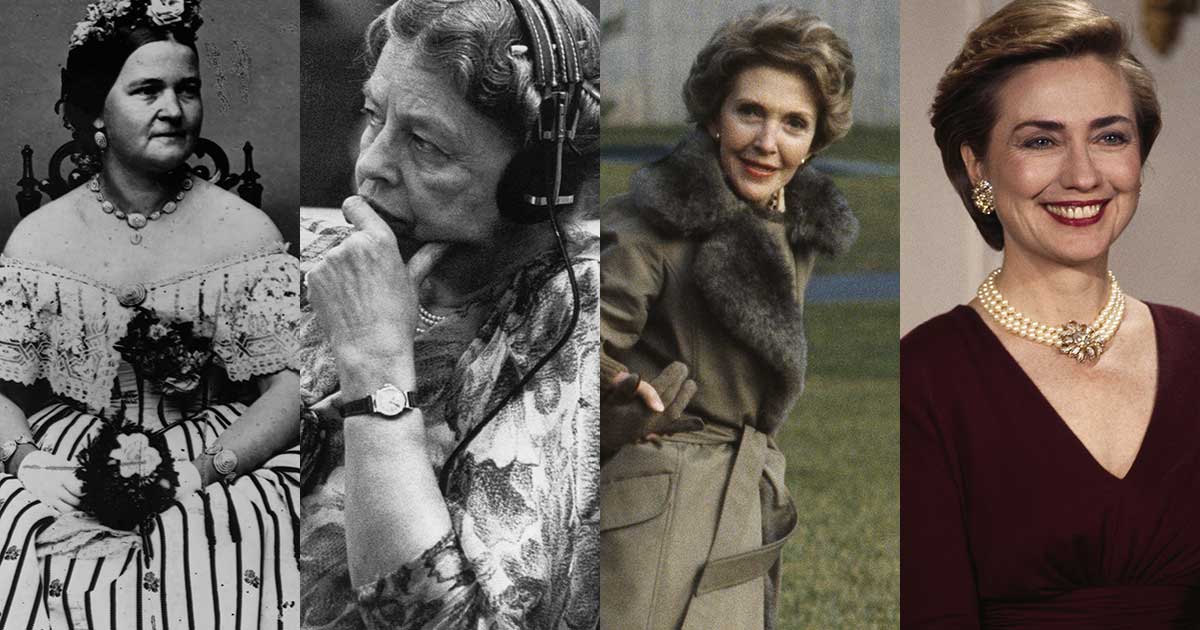