Jennifer Lopez and Drake rang in 2017 at his Las Vegas show on Saturday.

The “Jenny From the Block” star supported Drake at his New Year’s Eve show at the Hakkasan nightclub after they both enjoyed dinner with a large group of friends, according to Usmagazine.com, further fueling romance reports.

“Jennifer watched and had the best time at Drake’s show,” a source said, while another added the 47-year-old was wearing a “sexy ivory-colored cutout dress for the club” after switching out of the plunging red velvet dress she wore at dinner, held at the Hakkasan restaurant.

Eagled-eyed fans have also claimed the singer was wearing Drake’s long gold necklace, which he has worn on many occasions, in a photo taken at dinner.

The singer was scheduled to host a New Year’s Eve show at nightclub E11EVEN Miami in Florida, but she pulled out before Christmas citing “personal and family time” and was replaced by rapper Nicki Minaj.

Lopez, who split from dancer beau Casper Smart in August, fueled romance rumors with the “One Dance” rapper when she shared a picture of herself cuddling up on a couch with Drake on Instagram last week. A day later they reportedly shared a kiss while being crowned king and queen of a “prom” party in Los Angeles.

They were first linked at the start of December after the 30-year-old attended two of Lopez’s Las Vegas concerts back-to-back and hosted an intimate party she attended. 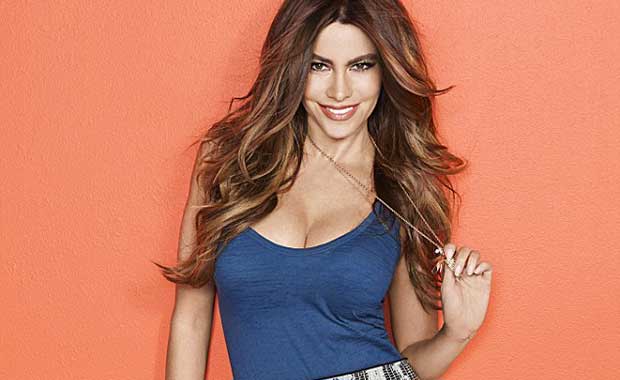