Jessica Chastain Will Not Stay Quiet on Gender Inequality

Actress Jessica Chastain is determined to remain vocal when it comes to issues regarding gender inequality.

The Oscar-nominee has often expressed disdain for the lack of female representation in Hollywood, but her passionate beliefs on the much-discussed matter have not been welcomed by everyone.

“I had one male director say to me that I talk too much about all of this ‘women stuff,’” she tells American Way. “This is a person I love, and maybe he was concerned I would hurt my career.”

Despite being encouraged to suppress her views, the 39-year-old has no plans to back down when it comes to fighting for equality.

Despite her unwavering activism, the Interstellar actress admits to feeling discouraged about how little progress is being made and feels others should join her in fighting for change.

“I just don’t know why it’s not changing,” she muses, “I’m doing my part to make the change, so why isn’t everyone else?”

The Zero Dark Thirty star also revealed she’s considering taking on stronger roles behind the scenes to make more of an impact.

“I never spent my life thinking, ‘I have to be a movie star’,” she shares. “So much attention has been on me for a few years, and what gives me the most pleasure is shining a light on someone else.”

Chastain is certainly making strides in her off-screen career at the moment — she has served as executive producer of several projects via her production company Freckle Films and she also recently signed on to develop a TV series about women astronauts in the 1960s. 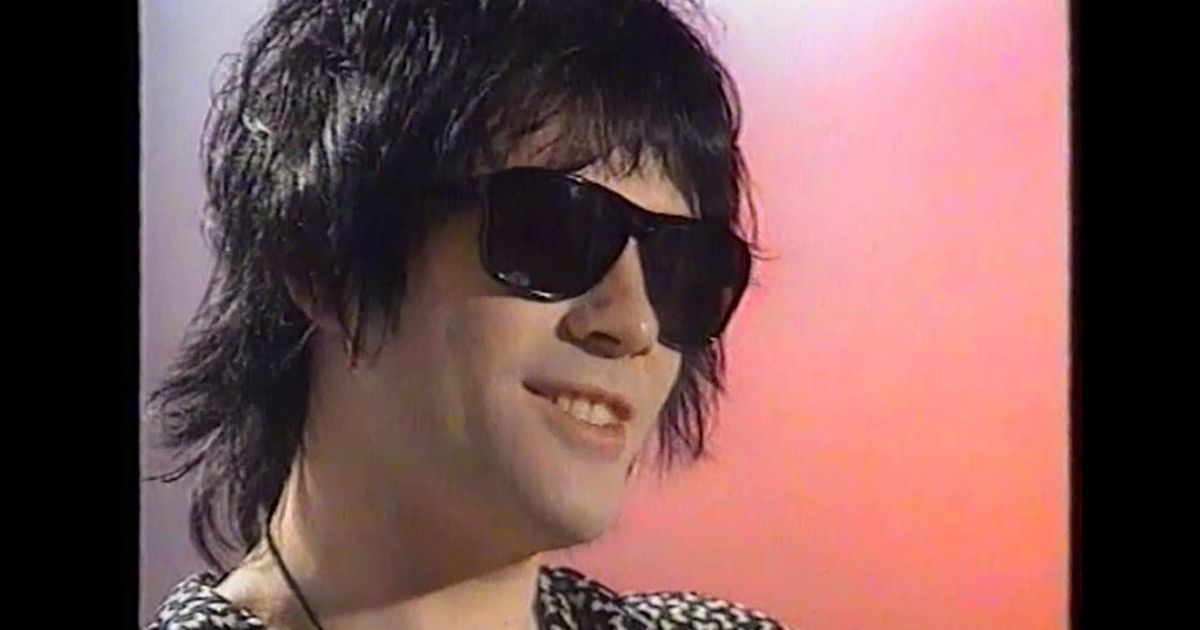 Missing Celebrities Whose Disappearances Were Never Explained
It’s a sad truth that thousands of people go missing every year, some without anyone even noticing. But something everyone does notice is a when a celebrity disappears. Sometimes they ...
click here to read more
Advertisement - Continue reading below
Share  On Facebook