The Hollywood Vampires have pulled out of a TV performance on Monday night as guitarist Joe Perry remains hospitalized following a health emergency.

He was subsequently admitted to Coney Island Hospital, where he was listed as being in a stable condition, before he was transferred to Columbia Presbyterian Hospital in Manhattan.

Sources tell Entertainment Tonight that Perry is still under doctors’ care, and as a result, Cooper and Depp have decided to cancel a scheduled appearance on Late Show With Stephen Colbert on Monday.

Fellow rockers Blink-182 have been drafted in to fill the talk show’s musical gap.

Meanwhile, the Hollywood Vampire’s representative, Sujata Murthy, has given fans a promising update on the 65-year-old’s condition.

“Joe Perry is doing well and resting and appreciates all your good wishes,” Murthy tells The Associated Press.

Details about the guitarist’s health emergency have yet to be revealed, although reports suggest he suffered a cardiac arrest at the Brooklyn gig.

Shortly after Perry’s stage exit, frontman Cooper addressed his pal’s absence with the crowd, saying, “If you notice one of our brothers is not onstage with us, he was very sick before the show.”

Cooper later took to his Twitter page and told fans: “Thanks to everyone asking about our brother Joe Perry. He is stable right now, with family and is under the best care.”

A message on the Hollywood Vampires’ official account added: “Joe Perry is stable and resting. His brother Vampires and fans wish him a speedy recovery.”

Joe Perry is stable and resting. His brother Vampires and fans wish him a speedy recovery.

The band’s next gig is due to take place in Kettering, Ohio, on Tuesday. 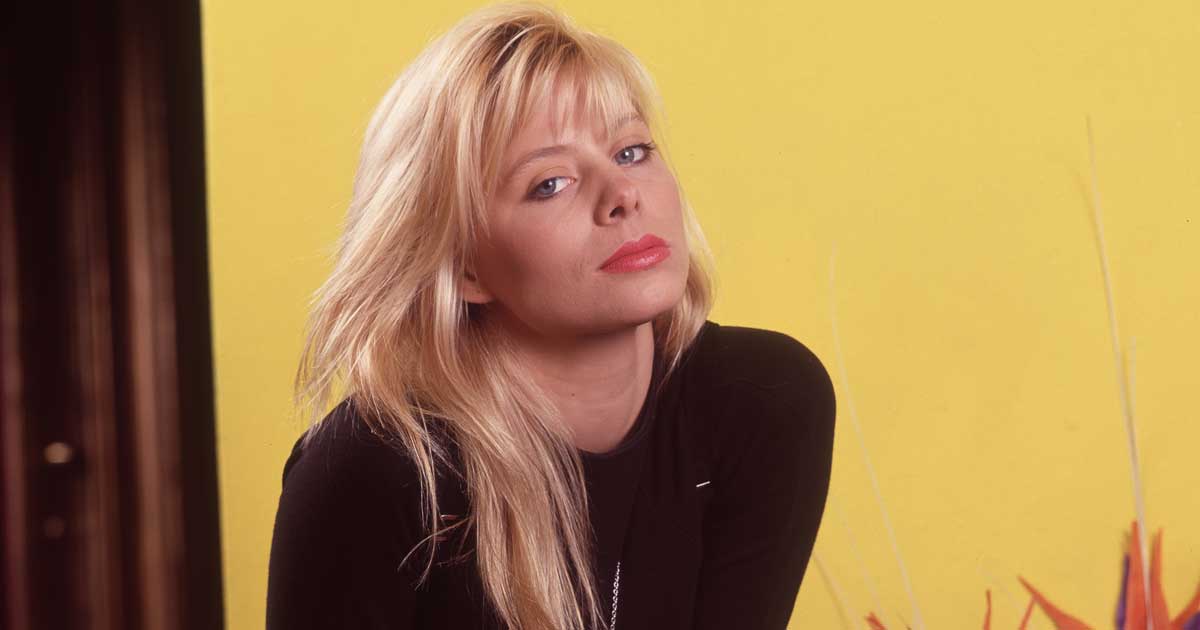