During the awards ceremony held at the Beverly Hilton on Sunday night, the organization broke its “no-memorial-segment” rule to honor Fisher, who passed away on December 27 after suffering a major heart attack, and her mother Reynolds, who died the following day after being briefly hospitalized. The mother and daughter were buried together on Friday.

Following the segment, Fisher’s half-sister Joely, 49, shared how she was touched by the emotional mark of respect.

“(The Golden Globes) are honoring best of performances of the year, and the best in life,” Joely told Entertainment Tonight at the HBO Golden Globes afterparty. “I’m proud, and sad, and feeling the same sort of chasm on the planet that everybody else is.”

“I decided to make it out of my house today to (honor) my girls.”

The tribute started with a video of a young Fisher with her Singin’ in the Rain star mother, before showing a montage of clips showing the actresses singing and laughing together, which was intercut with moments from their most beloved movies and public appearances.

“Thank you @goldenglobes for taking a moment and honoring my girls,” he wrote.

Later in the show, Cecil B. DeMille honoree Meryl Streep also paid tribute to Fisher, who wrote her 1990 film Postcards From the Edge.

She concluded her speech with advice she’d once received from the Star Wars actress.

“As my friend Princess Leia told me, ‘Take your broken heart, make it into art.'” 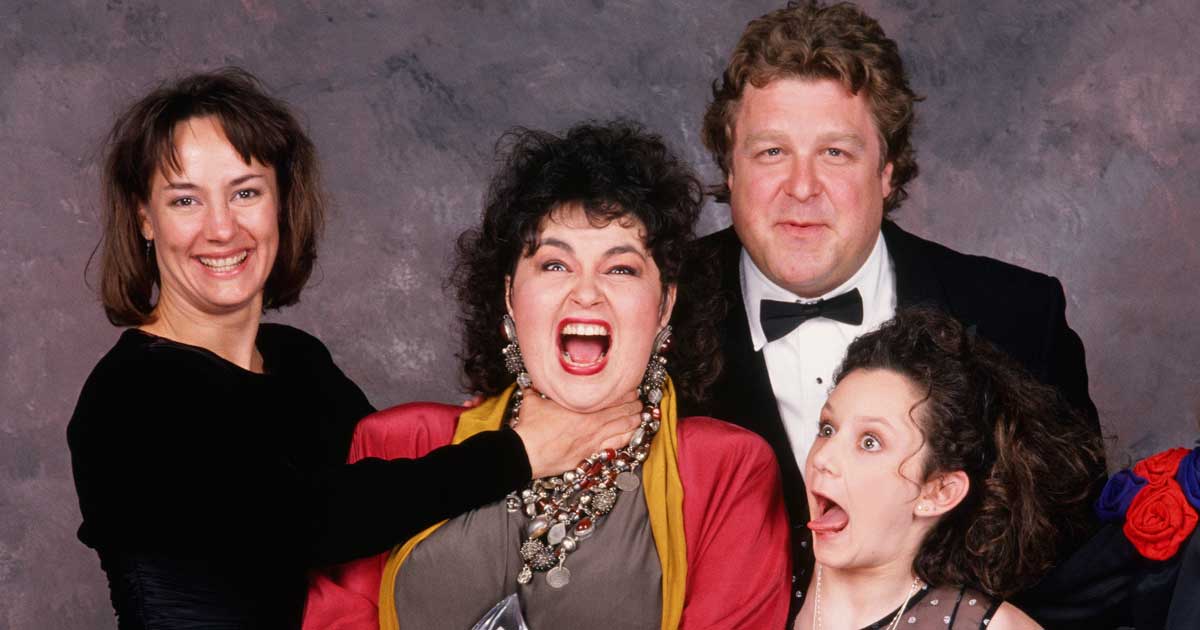