The actress filed for divorce from her husband of 15 months on May 23, and on Friday, she obtained a domestic violence restraining order against Depp, claiming that he had been physically abusive to her by throwing an iPhone at her during a fight two days before she decided to end their marriage.

Now a friend of the 30-year-old actress has come forward and told the New York Post newspaper that Heard “feared for her life” after one particularly terrifying argument with her spouse.

After receiving a text from Heard following an incident with Depp last December, her pal “got to her apartment to find her with a cut and bruised lip, a swollen eye and a chunk of hair missing from the top of her head,” she told the publication.

“This incident really stuck with me because she confided in me that day that she feared for her life after an intoxicated Johnny tried to suffocate her with a pillow.”

Heard has received a huge backlash since coming forward with the abuse allegations, including from Depp’s daughter Lily-Rose, who shared a throwback picture of her father on Instagram, writing: “My dad is the sweetest most loving person I know, he’s been nothing but a wonderful father to my little brother and I, and everyone who knows him would say the same.”

However, Heard’s friend insists she has “personally witnessed the aftermath of Johnny Depp’s violent and abusive behavior towards her on many occasions.”

These new claims come after it was reported that the hand injury Depp suffered in March 2015 occurred during a domestic altercation while he was in Australia filming the Pirates of the Caribbean sequel, Dead Men Tell No Tales.

According to Entertainment Tonight, Heard confided in close friends that Depp hurt his hand punching a wall during their fight. The damage was so serious, he had to return to the U.S. for surgery to have a pin inserted in a finger, halting the movie shoot for over a month as he recovered.

Depp has made the decision not to comment on claims emerging from Heard’s camp, with a statement released on Friday by his spokesperson stating: “Amber is attempting to secure a premature financial resolution by alleging abuse.” 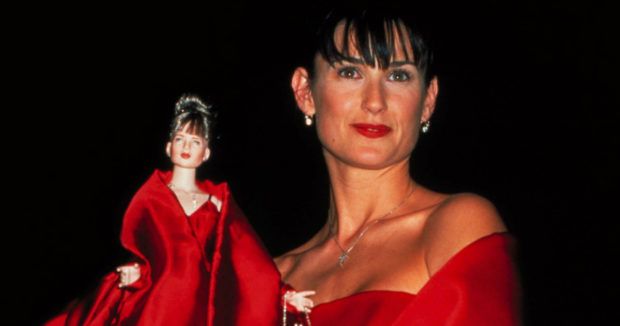 You Won't Believe the Odd Things That Your Favorite Celebrities Collect
What do celebrities do when they have time off and too much cash to spend? They collect. Some bizarre celebrity collections are notable because of what is being collected. Others ...
click here to read more
Advertisement - Continue reading below
Share  On Facebook