The first intense trailer for Snowden was released Wednesday by studio Open Road Films. The movie is based on the true story of Edward Snowden, a former NSA contractor who leaked top-secret NSA documents about U.S surveillance on phones and internet communications. He is currently in hiding in an undisclosed location in Russia.

The movie is also based on the novels The Snowden Files by Luke Harding and Time of the Octopus by Anatoly Kucherena. The movie will be directed by Oliver Stone, who directed biographical films such as W., Nixon, and JFK.

Check out the intense trailer below. Snowden will hit theaters September 16. 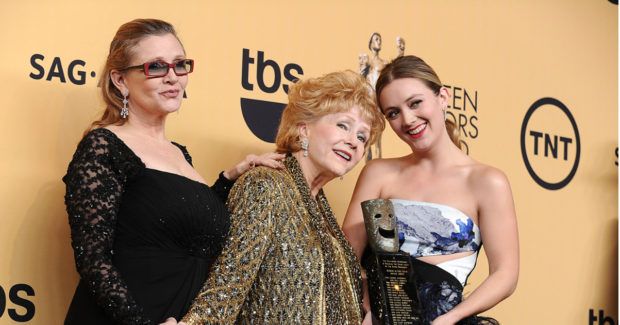