Hockey player Brooks Laich popped the question on August 15 to actress Julianne Hough and the couple announced the big news via Instagram with a endearing photo of the happy couple embracing.

We are overwhelmed with joy and excitement to share with you our recent engagement! #fiancé #love

But Hough admits she has little recollection of the actual proposal because she “blacked out” as soon as she realized what her boyfriend was doing.

She says, “We were at home, romantic and relaxed, which is perfectly very us. We stood on the deck, watching the sun set over the lake and listening to our favorite songs. Not even for a second did I expect that beautiful, serene scene was about to become one of the most meaningful moments of our lives. In fact, I was so taken aback when Brooks got down on one knee I completely blacked out! It was like a rush of heat and a wave of uncontrollable emotion swept right through my body.”

And the star admits it took a few days for the engagement to really sink in: “It didn’t truly hit me until I started saying ‘fiance’ out loud: ‘My fiance loves that song. Let me check my fiance’s schedule. Have you met my fiance?’ It’s crazy!”

She continued, “I have to say, being engaged actually does feel different. There is a sense of strength in us, a feeling of being further grounded but most of all, it just makes me really giddy!” 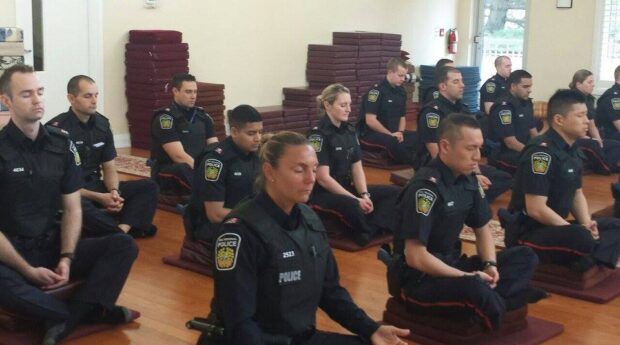 Hilarious Pics of Things You’ll Only See in Canada
Stereotypes certainly aren’t always true, and often times they’re downright offensive. But the following pics of life in Canada are definitely a testament to the fact that SOME stereotypes contain ...
click here to read more
Advertisement - Continue reading below
Advertisement - Continue reading below
Share  On Facebook