Kanye West, the Stronger hitmaker, and Steve McQueen, the 12 Years a Slave director, joined forces for a piece called All Day/I Feel Like That, which will run in a gallery for four days at the famed California museum.

The single shot nine-minute video was filmed at a dockyard in England, and features West as he evades being captured by an unknown entity by running through an empty warehouse.

https://twitter.com/kanyewest/status/577603534889312256
The short film features clips of West’s track All Day and I Feel Like That, both songs from his forthcoming album, SWISH.

LACMA contemporary art curator Franklin Sirmans tells The New York Times that the exhibition was made possible after McQueen was invited to the museum to give a public talk. Plans for the event fell through, so the director offered to have his West collaboration screened instead.

Their All Day/I Feel Like That piece had its world premiere during Paris Fashion Week in March 2015, when it also screened for four days. 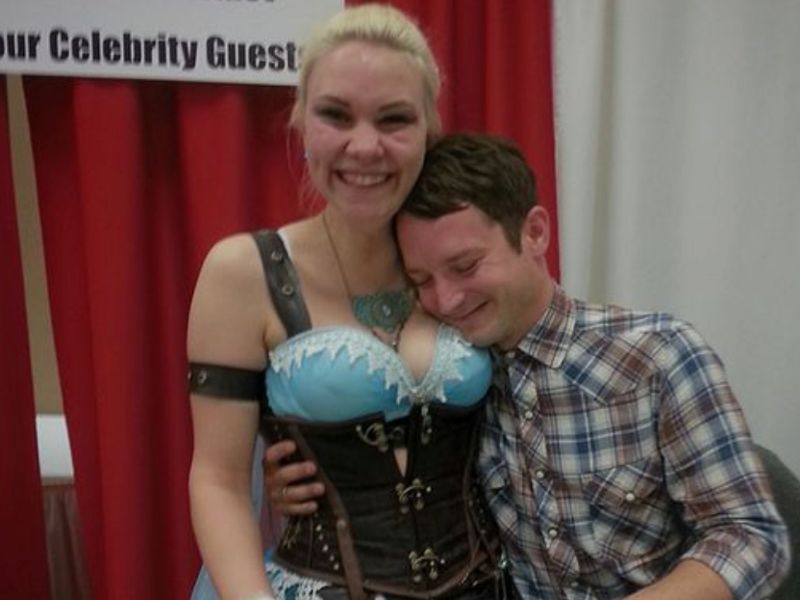 Perfectly Timed Uncomfortable Fan Photos with Celebrities
Prepared or not, becoming the focus of any photo is a questionable task. You may be the pretty or handsome-type, ready to become the center of attention at a moment’s ...
click here to read more
Advertisement - Continue reading below
Share  On Facebook