The rapper opened up about the passing of his mom Donda in a new Q magazine chat, revealing his ambition led to her death.

He says, “If I had never moved to L.A. she’d be alive,” adding, “I don’t want to go far into it because it will bring me to tears.”

The English professor passed away after suffering complications from a plastic surgery procedure in California.

And West tells the publication his late mom instilled in him the importance of family, admitting his wife Kim Kardashian and their daughter North are his top priority at all times. 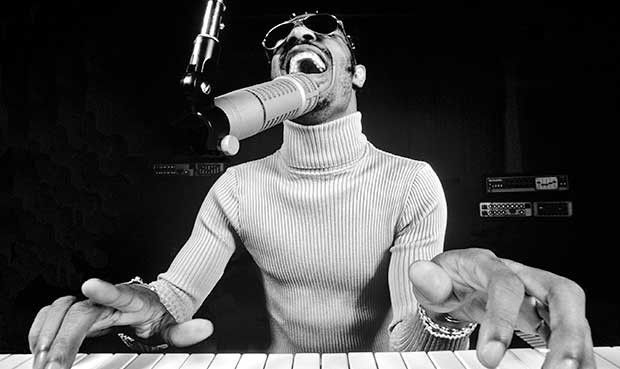 Musicians Who Have Canceled Performances in Political Protest
In the wake of North Carolina’s controversial House Bill 2, people and celebrities alike are voicing their outrage, with many bands and musicians canceling upcoming shows in the state, possibly ...
click here to read more
Advertisement - Continue reading below
Advertisement - Continue reading below
Share  On Facebook