Early Monday morning, rap superstar Kanye West tweeted out a photo of a handwritten note (including a message of “Kylie Was Here” seemingly scrawled by the singer’s famous sister-in-law) detailing the tracklist of his forthcoming album, Swish.

According to West’s tweet, the highly anticipated album – his first in three years – is scheduled to feature ten tracks:

Of the album’s ten tracks, six of them are previously unheard. Studio versions of both “No More Parties in L.A.” and “Real Friends” have both been released, and West has performed both “Wolves” and “Fade” live in concert.

The list also differs from hints West has dropped about the album in recent months.

Previously released songs such as “Only One” with Paul McCartney, “FourFiveSeconds” with McCartney and Rihanna,  “All Day,” and “Facts,” that were expected to make the cut did not. In addition West had also previously claimed that “Wolves,” identified as the album’s final song in the released tracklist, would be the album’s opener.

As announced by West on Twitter in January, Swish is scheduled to be released on February 11. The set is West’s first album since 2013’s highly successful Yeezus. 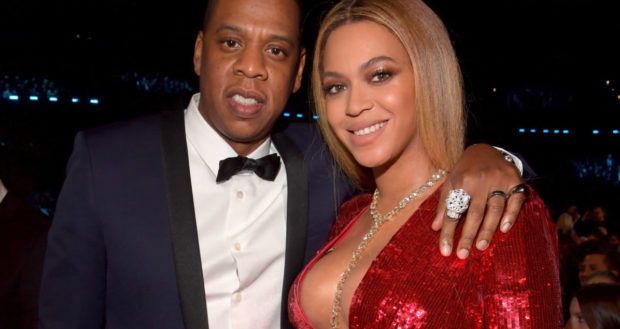