Kelly Rutherford continues to battle over the custody of her two children with ex husband Daniel Giersch.

Los Angeles judges allowed Giersch to take Helena (6) and Hermes (8) to Monaco to live with him temporarily in 2012.

Rutherford has been protesting the ruling ever since, but her case was dealt a huge blow on Thursday, July 23, 2015, when another judge admitted she had no legal recourse to fight for custody in California.

Her attorney, David J. Glass, admitted he and his client were “extremely disappointed” by the judge’s ruling, but now Rutherford’s New York legal representative Wendy Murphy, who was not involved in the West Coast hearings, has put a positive spin on the whole case as she seeks to have the custody fight heard in New York.

A statement released to People on Thursday evening reads: “We filed a case in New York family court this morning, to provoke California to issue a ruling that we had been waiting for for almost two weeks.

“As predicted, the judge declined jurisdiction, which opens the door to New York courts finally having an opportunity to do the right thing. We are pleased that at long last this legal atrocity has been extricated from the grip of California’s horrific family court system.

“Now we hope and expect the New York courts, and Secretary of State John Kerry’s office will protect the children from further harm and ensure that they are able to reside in their own country, where they belong.”

Murphy claims the New York judge overseeing the latest development in the legal wrangle was “perplexed” that California officials decided to forfeit jurisdiction, after making the initial ruling that sent the kids to Monaco – despite being born on U.S. soil.

Rutherford, who took to Instagram after the California ruling and shared the quote, “Be patient with yourself”, will at least be able to plan her next move with her children by her side after a Monaco judge agreed the youngsters should spend the summer with their mother in the U.S. They were reunited earlier this month, July 2015.

Rutherford also shared the sentiments of Dan Abrams who shared his support on Twitter.

What? Same California court that sent @KellyRutherford U.S. kids to Europe just ruled it no longer has jurisdiction bc kids live in Europe!

His rampage continues as he expresses his disgust with the court system that “took [Kelly Rutherford’s] kids away.”

Kelly Rutherford case is an outrage. Court took kids away, promised it would be temporary and just made it permanent http://t.co/cKxtFHuNlV 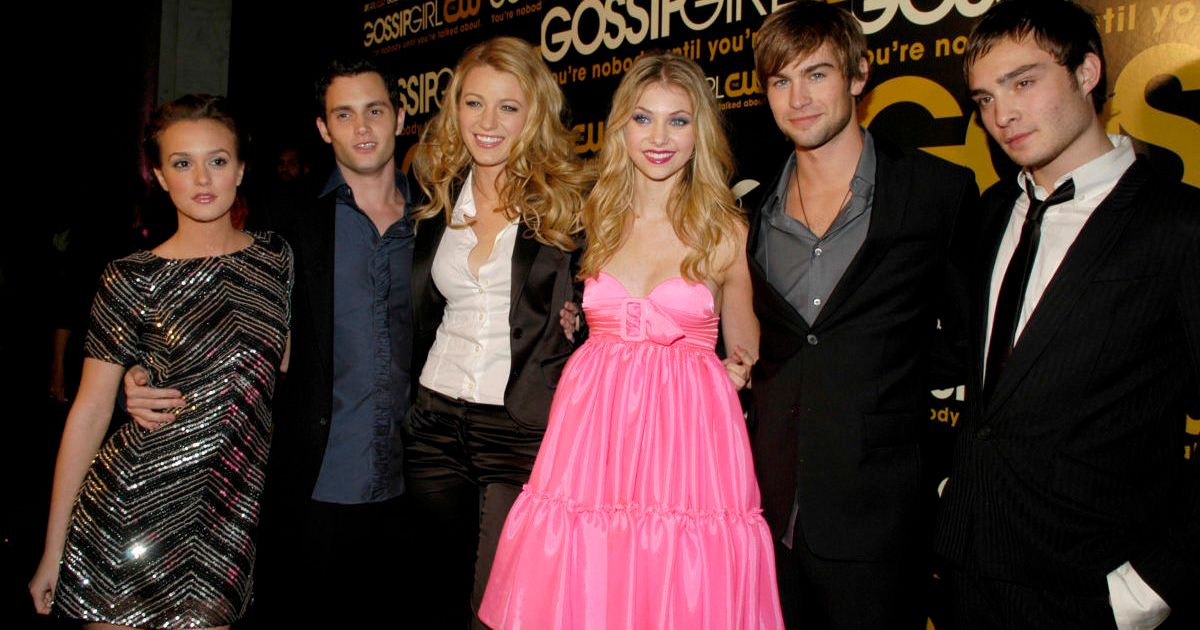