By taking her new single “Peter Pan” to the top of the Billboard Hot Country Songs countdown, she becomes the first female country artist to hit the top of the charts with her first three singles from a debut album.

And she landed the feat on her 23rd birthday on September 12.

On Instagram, Ballerini quoted the subject of her latest hit and gave her thanks to those who helped her out in a joyful post:

'all it takes is faith, trust, and a little pixie dust'… …And two incredible cowriters (@forestglen & @jesseleemusic) and two passionate producers (@forestglen & @jason_massey) and a team/army of @black_river_entertainment, @_iconic_entertainment_, #FBMM @marbaloomktg, @sweettalkpr, @kristaroser, my band and crew, and my fans who fight to get my music heard every single day. Dearest country radio, thank you for being the pixie dust. We did it. It's number one. We just made history, y'all. ✨ #PeterPan

“Peter Pan” was first released in May 2015, when it became the third single from her hit album The First Time.

Ballerini is currently back home in Nashville, TN celebrating her birthday with friends and preparing for her first headlining tour in November. 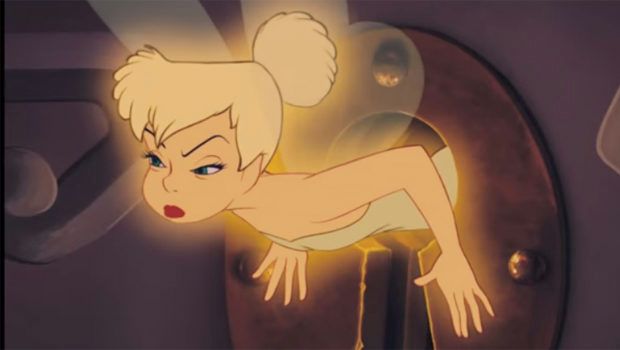 Can You Name the Popular Cartoon Sidekick?
Cartoon sidekicks are crucial to the plot as they often provide comfort, wisdom, and friendship to the protagonist of the story. Still, despite their importance they are often forgotten by ...
click here to read more
Advertisement - Continue reading below
Advertisement - Continue reading below
Share  On Facebook