The soft drinks company launched the ad, which featured Jenner caught up in a peace protest, on Tuesday.

In the commercial, after catching the eye of a musician who is walking in the crowd, Jenner rips off her blonde wig, scrubs the lipstick from her lips, abandons her glamorous photo shoot, and joins the march. She quickly becomes the star of the show, and grabs a can of Pepsi from an overflowing ice bucket and hands it to one of the police officers on duty. After a brief pause, the cop cracks open the can and everyone rejoices.

The daughter of civil rights legend Martin Luther King, Jr. also weighed in on the controversy, poking fun at the promo campaign with a retweet.

Jenner, 21, still has yet to comment on the controversy, although she did share a link to the commercial not long after it dropped.

Pepsi marketing bosses have now pulled the ad, releasing a statement that reads: “Pepsi was trying to project a global message of unity, peace and understanding. Clearly we missed the mark, and we apologize.”

“We also apologize for putting Kendall Jenner in this position,” they add.

The campaign’s cancellation will be a big blow for Jenner, who admitted she was “honored” to be the soft drink giant’s new spokesmodel just before the advertisement was launched. 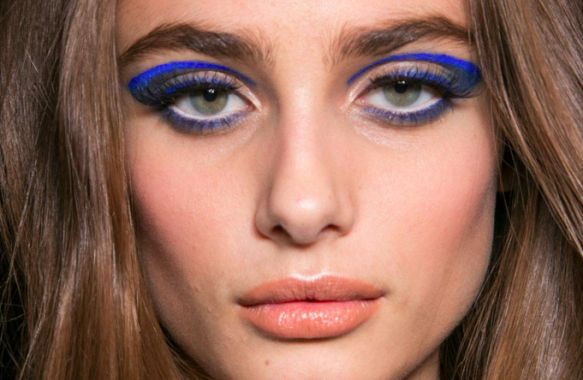