Kerry Washington has asked her fans to donate to the American Civil Liberties Union (ACLU) to celebrate her 40th birthday on Tuesday.

The Scandal actress, who vocally opposes U.S. President Trump and his policies, made the appeal to her fans to help raise funds for the non-profit organization, which aims to defend and protect the rights of every person in the U.S.

Today’s my birthday! Celebrate with me by donating $40 or whatever you can to the @ACLU! #WeMatter https://t.co/VPwnzH88hY pic.twitter.com/OE14cr2C2h

Washington shared a link to the site on Twitter and wrote, “Today’s my birthday! Celebrate with me by donating $40 or whatever you can to the @ACLU! #WeMatter” and throughout the day she retweeted fans who shared images of themselves donating to the organization.

Later in the day, she added, “As my bday (sic) comes to an end I wanna thank u all for yr (your) bday wishes AND 4 yr donations to @ACLU Im inspired & moved by yr loving generosity.”

The actress spent her birthday working on the set of Scandal but her cast and crew made sure to celebrate the big day by surprising her with a large birthday cake. The sponge cake was filled with cream and fruit and covered in white frosting, mint green decorations and even more fruit. She shared a picture on Instagram showing her bending down towards the cake with her mouth open as if she was going to take a large bite.

Spending my birthday with the #Scandal family. No place I’d rather be. I can’t believe this is our 6th season. Jeez Louize. I LOVE THESE PEOPLE.

“Spending my birthday with the #Scandal family,” she wrote in the caption. “No place I’d rather be. I can’t believe this is our 6th season. Jeez Louize (sic). I LOVE THESE PEOPLE.”

Jane the Virgin actress Gina Rodriguez also made a donation after seeing Washington’s appeal. She tweeted, “Happy birthday to the magnificent @kerrywashington love you sister friend! Donating now for your bday to @ACLU”.

Co-star Tony Goldwyn shared a picture of them posing for the camera, with Washington making bunny ears behind his head with her fingers. He wrote alongside the snap, “What, no finger in the nose? I love you Kerry! Happy Birthday! #Scandal @kerrywashington.” 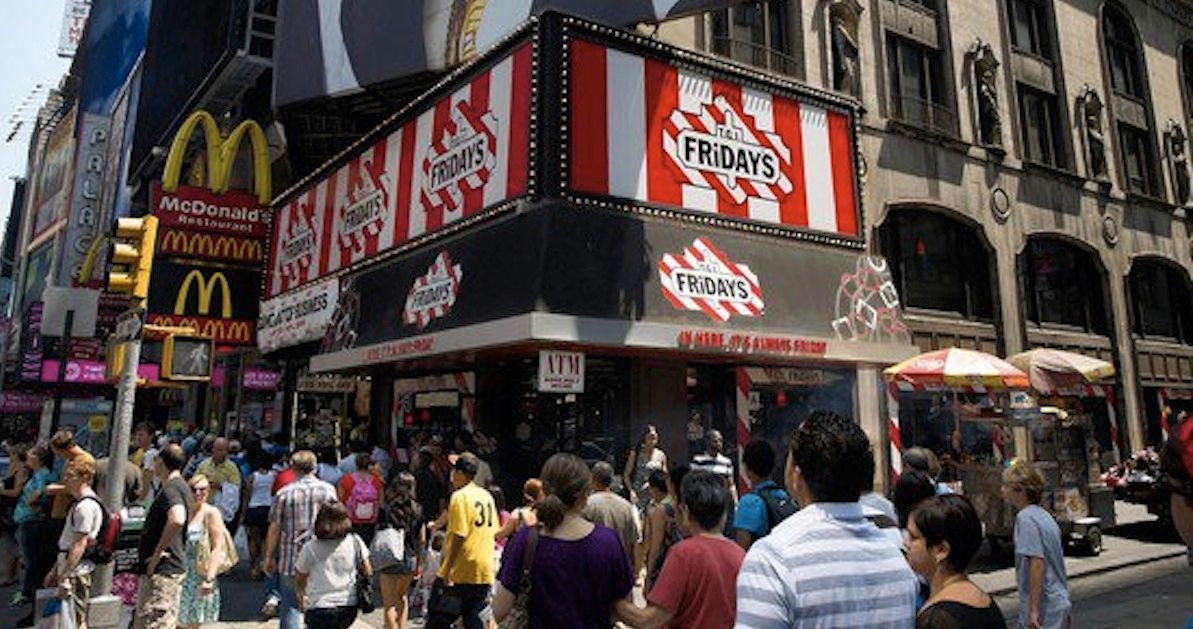