Kesha was blown away by Lady Gaga’s performance at the Oscars on Sunday night.

The 28-year-old singer is currently embroiled in a legal battle against her record label Sony, requesting to be released from her contract due to allegedly suffering sexual abuse at the hands of producer Dr. Luke, who has fiercely denied her claims.

During the Academy Awards, Gaga was introduced by Vice President Joe Biden as she took to the stage at the Hollywood ceremony to perform “Til It Happens to You,” which she co-wrote with singer/songwriter Diane Warren for documentary The Hunting Ground, which shines a light on sex attacks at college campuses.

The message of the song became even more powerful when she was joined by men and women who are survivors of sexual assault.

Phrases such as “Not your fault,” “Unbreakable,” and “Survivor” were written on their forearms, and at the end of the performance they raised their arms together in solidarity.

The moment left several stars in tears, including Rachel McAdams and Kate Winslet, who joined the rest of the audience in a standing ovation.

thank u @ladygaga and VP @JoeBiden for bringing attention to sexual assault at the oscars. it hit very close to my heart for obvious reasons

Although Gaga and Warren lost the Oscar to Sam Smith and Jimmy Napes for their Spectre song “Writing’s On The Wall,” she still earned praise from celebrities watching at home.

Completely crying. So much love for those brave survivors #takethepledge #changetheculture @ItsOnUs

Demi Lovato also gave her take on the performance:

That @ladygaga performance was incredibly powerful. Shout out to my buddy @stephenoremus who did the amazing orchestrations.

Gaga herself shared a picture alongside her fiance Taylor Kinney on her Instagram page after the performance.

I never thought anyone would ever love me because I felt like my body was ruined by my abuser. But he loves the survivor in me. He’s stood by me all night proud and unashamedly. THATS a real man. ❤️

The singer has been very open about her experiences being sexually abused in the past, and wrote alongside her sweet snap: “I never thought anyone would ever love me because I felt like my body was ruined by my abuser. But he loves the survivor in me. He’s stood by me all night proud and unashamedly. THATS a real man.” 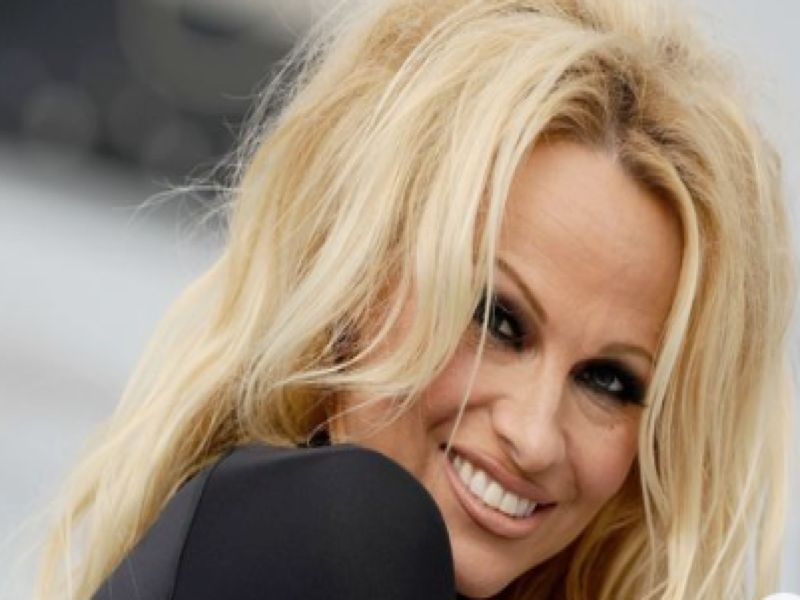