Khloe Kardashian One Step Closer to Divorce & Already Moved On

Sources tell TMZ that both Khloe Kardashian and Lamar Odom filed for divorce with a court in Los Angeles on Friday, July 17, 2015.

Khloe wed Odom in 2009, following a whirlwind courtship. The engagement and wedding were filmed for the reality TV show, Keeping Up With the Kardashians.

The documents were filed 4 years later, in December of 2013, but Khloe’s subsequent procrastination prompted the judge overseeing the case to threaten to dismiss the case.

The divorce is expected to be finalized this week.

The Kardashian sister has reportedly moved on and is now dating another basketball star, James Harden, who is featured in her Instagram post from last week.

Post class pic with the newest members of the E! family. Welcome to family guys! Thanks for kicking my ass tonight!!! Catch @HollywoodCycle Tuesday nights at 10pm! @ahines83 @spingalnichelle @jharden13

Though they look cozy in the photo, it is rumored that James has cheated on her since then, with 23-year-old Rochelle Relf. The other woman told Australian magazine, “Khloe was with James in Hawaii, then he flew to Australia and spent the night with me. He was charming, affectionate — he asked me to visit him in America and told me that he was a single guy.”

She claims that she came clean due to “girl code,” saying “I don’t want to hurt Khloe, but as a woman I think we need to hear these things and she should know the truth. James is very good at making himself out to be a loyal person.” 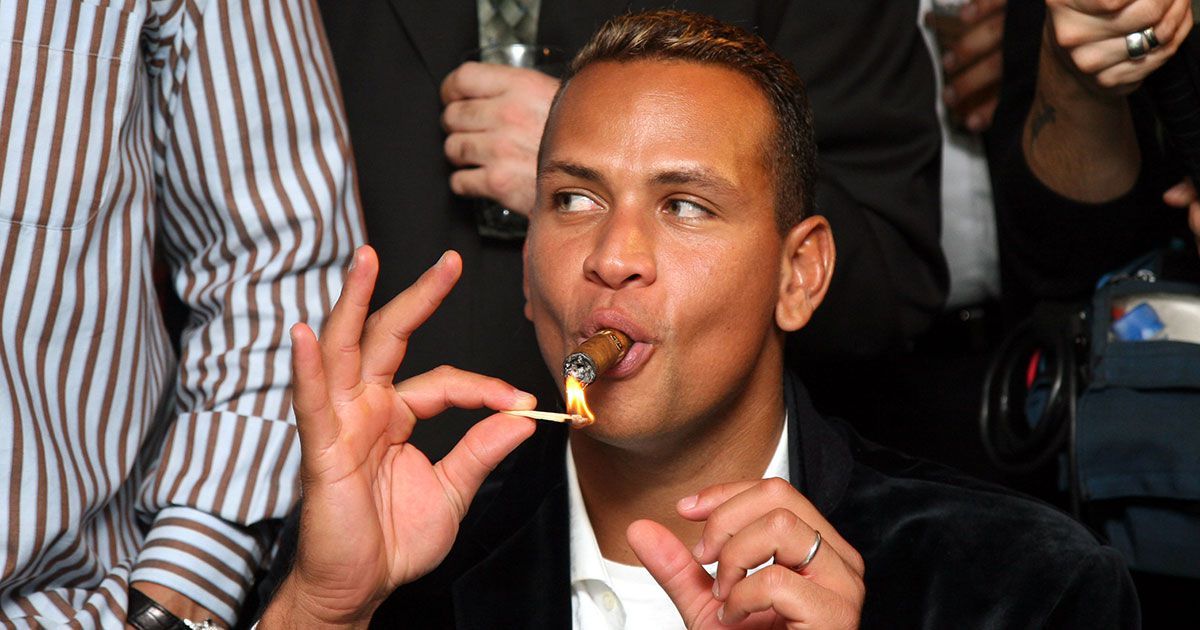 Counting Down the Richest Contracts in Sports History
In this day and age, professional sports owners hand out multimillion-dollar deals like they’re handing out candy. As the NFL, NBA, NHL, and MLB — as well as the ATP ...
click here to read more
Advertisement - Continue reading below
Share  On Facebook