Kim Basinger and Amy Adams to Play Mother and Daughter

The film, Nocturnal Animals, based on author Austin Wright’s 1993 novel Tony And Susan, landed fashion designer-turned-filmmaker Ford one of the biggest deals at the Cannes Film Festival in May 2015, after it was acquired by bosses at Focus Features for $20 million .

Jake Gyllenhaal, Michael Shannon and Aaron Taylor-Johnson have also been cast in the project, which will begin shooting this Fall 2015. 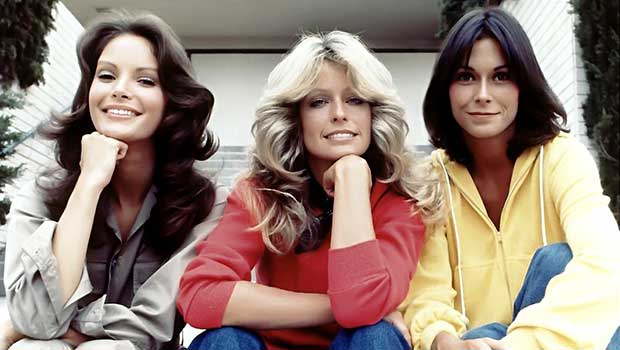