Kim Cattrall Hints at ‘Sex and the City’ Spin-Off Show

Kim Cattrall has hinted she will star in a Sex and the City spin-off show, possibly starring her character Samantha Jones.

Talk show host Wendy Williams shared her “Hot Topic” segment on Twitter, and claimed Cattrall was in talks with HBO to discuss a show starring her straight-talking publicist character.

There has been recent speculation the stars of Sex and the City – Sarah Jessica Parker, Cynthia Nixon, Kristin Davis and Cattrall – were planning to reunite in the near future, but nothing has been confirmed.

The actress responded to Williams’ tweet, further fanning the flames of reports surrounding her very own spin-off show.

“I’m so unbelievably flattered & moved,” the 60-year-old wrote. “Can’t WAIT 2 get back 2 the serious business of making u all laugh! Fingers x’d (crossed).”

And when a fan asked if the response was confirmation a brand new Sex and the City is on the way, she simply answered, “Finger’s x’d (crossed)…”

The last time much loved characters Carrie, Miranda, Charlotte and Samantha were together onscreen was back in 2010, for the critically-panned movie Sex and the City 2.

Parker fueled the rumor mill when she refused to rule out the possibility of the famous foursome returning to TV screens in the near future, especially with the show’s 20th anniversary looming in 2018.

“I will say that the idea (for a Sex and the City revival), it rests in the butler’s pantry. Not on the table, but somebody is holding it fairly nearby,” she recently said. 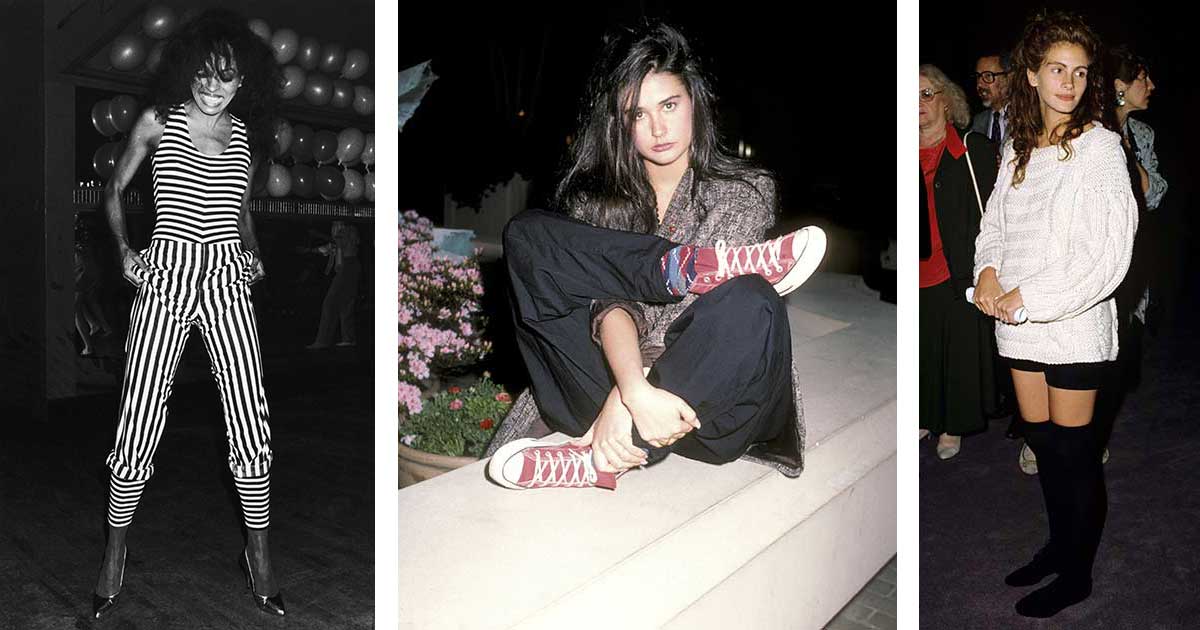 80s Celeb Fashion Trends You Could Totally Rock Today
Even the most outrageous fashion trends circle around again. What’s noteworthy about these 80s celeb fashion looks, though, isn’t that they’re off the wall; it’s how seamlessly they’d fit in ...
click here to read more
Advertisement - Continue reading below
Share  On Facebook