When a koala found its way into Nikki Erickson’s home in South East Queensland, Australia, it probably didn’t know that the shiny metal “tree” was supposed to be for dancing and not climbing.

But that didn’t stop it from trying to climb the pole and fail hilariously.

Erickson came home from work one day and intended to “dance the shi**y day away,” but instead found someone already on her pole. She took out her camera and filmed the little guy, and recently made the video public where it has since gone viral.

“She sat there while I talked to her and took photos and did not growl once,” Erickson wrote in her post.

However, the pole proved too slippery for the koala who kept sliding down it as it struggled to climb up.

Unfortunately for the koala, I don’t think pole dancing is in her future. 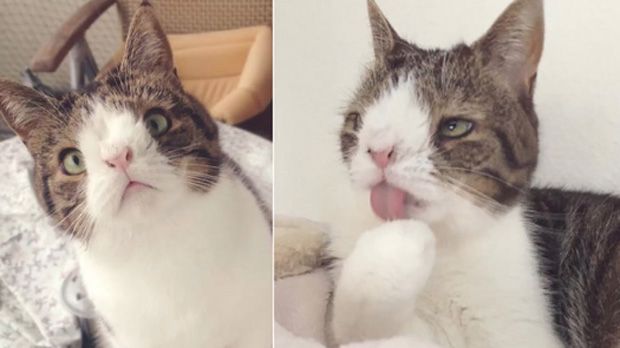