Kristen Stewart has co-authored a research paper on how she used artificial intelligence to create her new short film Come Swim.

The Twilight star published the research paper, which she penned with computer engineer Bhautik Joshi and the writer David Shapiro, on Wednesday via Cornell University’s ArXiv, an online cache of research papers.

A short summary on the ArXiv website reads, “This paper explores the use of this technique in a production setting, applying Neural Style Transfer to redraw key scenes in ‘Come Swim’ in the style of the impressionistic painting that inspired the film.”

Come Swim debuted at the Sundance Film Festival in Park City, Utah, Thursday as part of its short films program. The film was scored by the singer St. Vincent, real name Annie Clark, who has also been romantically linked to the actress.

The short film is part of the Shatterbox Anthology series, 12 short films by female directors backed by bosses at media organization Refinery29.

Speaking at a question and answer session at the New York Film Festival, Stewart revealed how much she had enjoyed moving behind the camera.

“That is the most satisfying thing I have ever done,” she said. “As an actor, you’re like a little thing that can help everyone feel this, but when it comes from you — it’s like validation in the most ultimate. You’re not alone.” 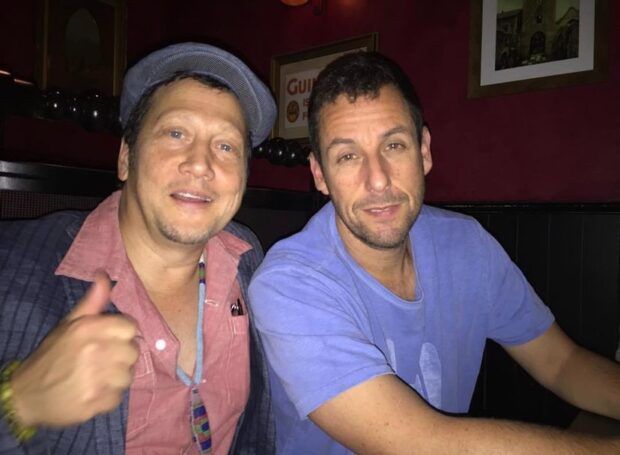 Worst Actors and Actresses in Hollywood
Just because an actor or actress is successful does not mean that they are talented or loved. Sure, many actors and actresses become famous through their natural-born ability and hard ...
click here to read more
Advertisement - Continue reading below
Share  On Facebook