Hot off his win from Super Bowl 50, Peyton Manning continued his victory lap by making a surprise appearance on The Tonight Show on Thursday, looking questionably like Kristen Wiig.

Still in uniform from the big game, Wiig seemed a bit hazy on the details.

“I’m still so tired – from Sunday,” she shared. “I tried really hard!”

Fallon continued to ask the quarterback what was going through his mind during the final seconds of the game. Judging from her response, we’re not sure Wiig really knows anything about football.

“I’m thinking I’m so far from the line,” Wiig explained. “I’m far away from the line, and I have to get it to the … I have to do it. I’ve gotta get this ball to the guy.”

Wiig may have been a little off when it came to the specifics such as the score of the game, where Manning went to college, and his major during school, but she was able to pull through.

Wiig made a strong recovery during Fallon’s rapid-fire question round by sharing some personal details about Manning’s favorite pre-game meal (French fries and toast) and his favorite band (Maroon 5).

Wiig even showed off the skills that won the game on Sunday, attempting to demonstrate Manning’s pinpoint accuracy with a golden football for the occasion.

Let’s just say Wiig should probably stick to the impressions and let Manning take care of the work on the field.

This isn’t the first time Wiig has stopped by The Tonight Show incognito. She’s previously impersonated Michael Jordan, Harry Styles and Khaleesi from Game of Thrones.

Check out the hilarious interview below. 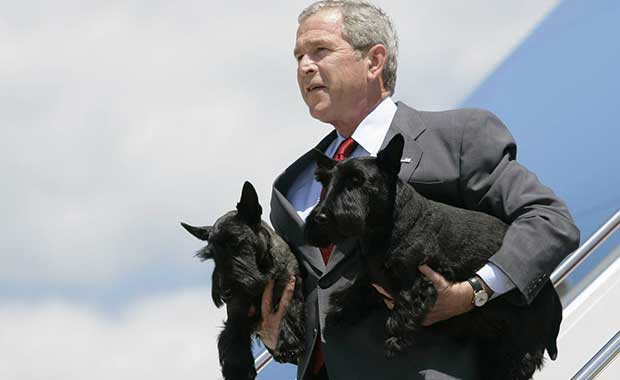