Garcetti made the announcement on Tuesday outside City Hall, as acrobats performed dance numbers to songs from the film, before honoring director Damien Chazelle and the film’s producers.

Garcetti himself joined in on the showcase, playing piano while a band played signature tracks from the score, including Academy Award-winning Best Song “City of Stars.”

La La Land, which was shot in and around L.A., nabbed six Academy Awards and received 14 nominations. 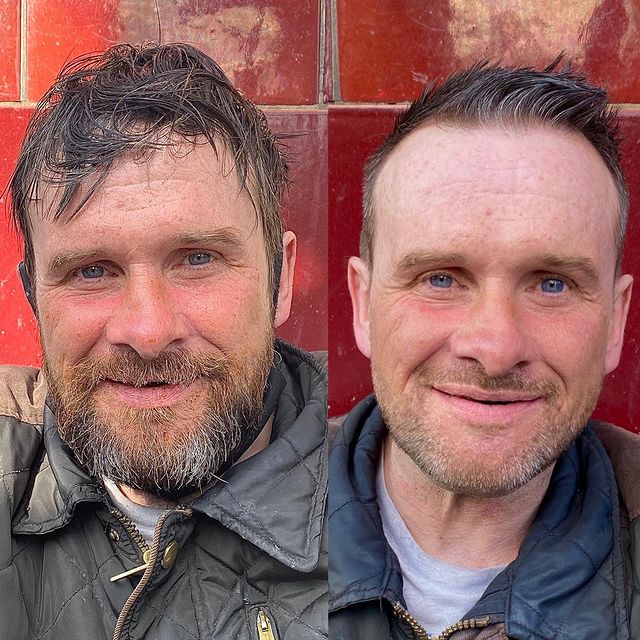 Breathtaking Photos of Homeless People Before and After Getting a Haircut
It’s amazing what a good haircut can do for a person’s self-confidence – especially for people experiencing homelessness who may not have the means to groom themselves regularly. No one ...
click here to read more
Advertisement - Continue reading below
Share  On Facebook