Does Your Labrador Beg for Food? This Is Why.

May 5, 2016 | By Lauren Boudreau
Advertisement - Continue reading below

If you own a Labrador retriever, you probably already know how much it likes to beg for food, or steal food when you aren’t looking.

I know, we’ve all been there. It’s hard to deny such a good, loyal dog a few bites from the dinner table, even if it is making him obese.

The truth is, it may not be Rover’s fault that he’s so obsessed with food. In a new study led Eleanor Raffan, a veterinary surgeon and geneticist from the University of Cambridge, they found labrador retrievers’ genes are what’s causing them to want to binge on the Kibbles n’ Bits.

Raffan decided she wanted to study Labrador obesity issues when she noticed obesity was a common trait with many of the labs that visited her clinic.

Raffan told Live Science, “When I speak to their owners, everybody says, ‘My dog is really obsessed with food.’ And whenever we see something that is more common in one breed of dog than another, genetics are implicated as a possible factor.”

The study started with 33 labs – 18 healthy and 15 obese – and examined their genes, specifically, a gene called POMC.

Basically, what they found was that the obese labs had a variation of the gene that was “scrambled in one spot.”

What the gene does, or, what it doesn’t do, is tell the dog that he’s not hungry anymore.

“So, that ‘off’ switch doesn’t work properly anymore, and the dogs are much more motivated by food,” Raffan said.

They then studied an additional 700 labs and found that one-in-four are likely to be affected. However, that doesn’t mean every dog with the gene variant will be obese. It’s more so an indicator that they are likely to beg.

They did also study 38 other breeds, but only found the gene variant present in flat coat retrievers as well.

Raffan said that the thing to remember is to make sure your lab, or any dog, gets plenty of exercise and is fed a healthy diet.

“If they’re overweight, it’s not that you can’t fight the biology — but it’s more difficult,” Raffan said. “Just recognize that it’s much harder work for you than for someone who has a dog that isn’t bothered about food.” 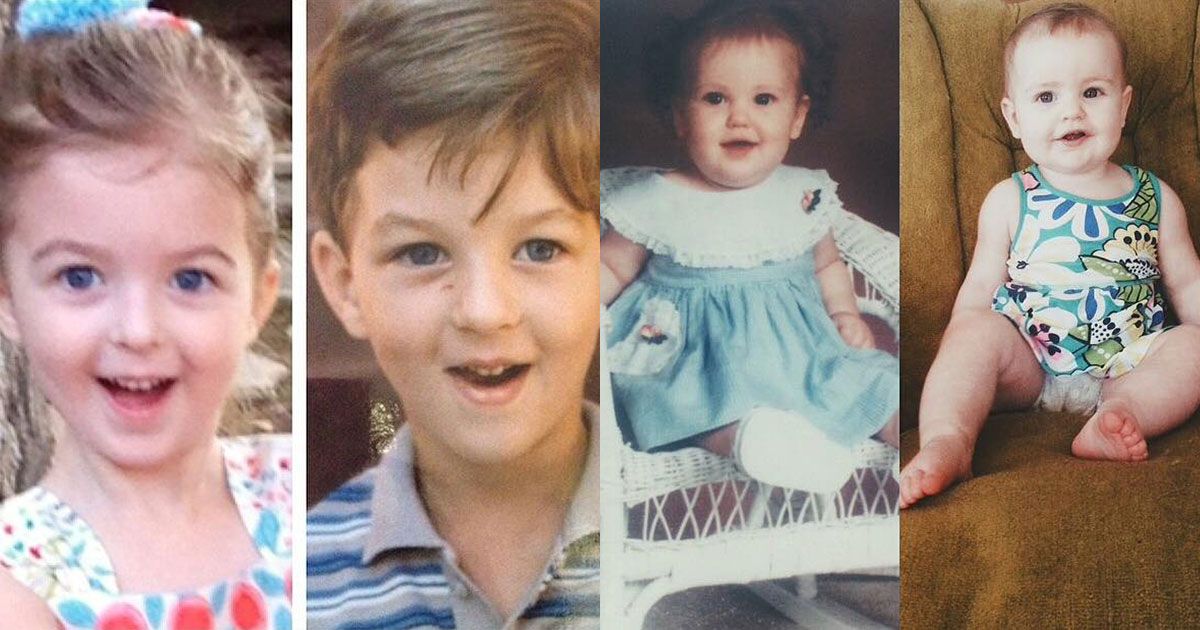