Lady Gaga made a special visit to the Ali Forney Center for LGBTQ youth in Brooklyn, New York on Friday.

While there, she chatted with scores of young people assembled to meet her, many of whom had been rejected by their families but had found a welcoming home from home at the center.

The “Poker Face” hitmaker performed an acoustic version of hit song “Million Reasons,” from her new album Joanne, strumming a black guitar while perched on top of a piano, casually dressed in a black T-shirt with the words “Be Brave” on the front and “Kindness is…” on the back, black jeans, and black and white Converse shoes.

Hours earlier, she visited a Gap store in Manhattan with her mother, leaving with scores of bags packed with clothing gifts that filled the back of her black SUV. While at the center, Gaga chatted with those in attendance and handed out the Gap goodies.

She said of her visit: “I’m here today not because I had to excruciatingly pull time out of my schedule to come be here. I’m here because I want to be here.

“And I’m here because I want this to affect other people around the world,” she continued, “And to remind them that when they are kind, it not only makes the other person feel good, but it makes me feel good too.”

A video of her singing “Million Reasons” was later posted on YouTube by David Liu who captioned it, “Lady Gaga was extremely loving and caring. She brought us nice gifts at the Ali Forney Center a community safe space for young LGBT youth. We were all grateful to have her angelic soul in our presence.”

On Thanksgiving Day, residents of the center were visited by Madonna, who posted a group shot on Instagram, captioning it, “Had so much fun sharing Thanksgiving at the Ali Forney Center in Brooklyn!”

The center is named for a child who fled his home aged 13 and was murdered on the streets of New York aged 22. Workers at the organization look after as many as 1200 young people at a time. 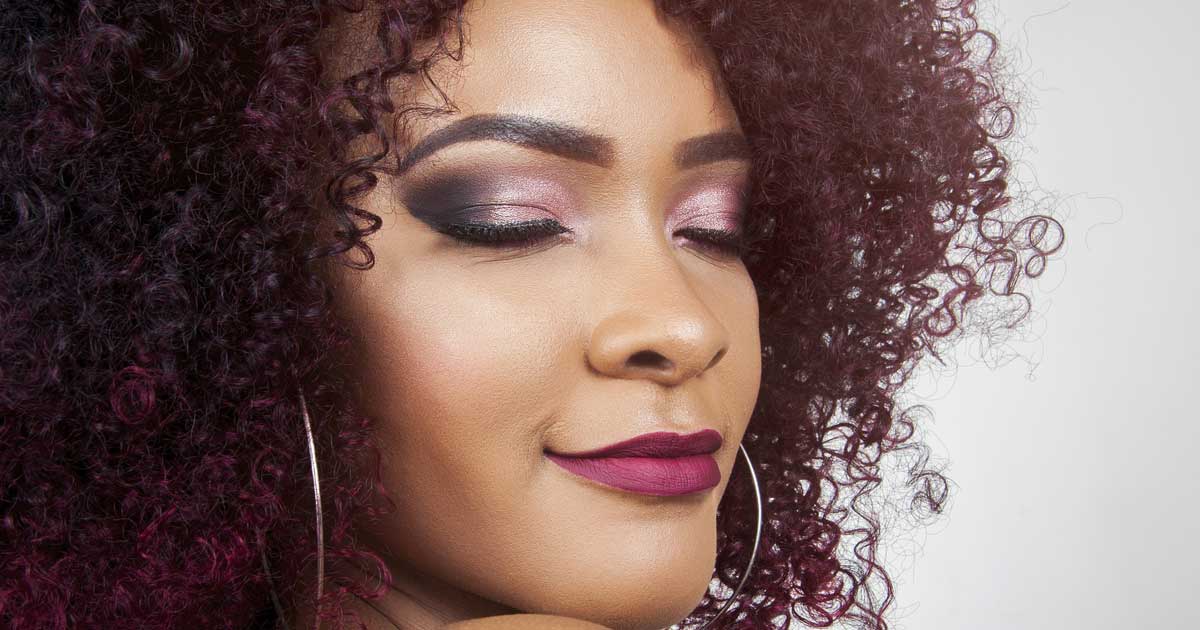