“Sometimes you lose something and you get something even better,” Lamar Austin told the Concord Monitor.

Austin, from New Hampshire, lost his job when he chose to attend the birth of his son over reporting for his shift. Now, his story is spreading and with it, the job offers.

And as we’ve seen, first impressions matter when meeting a newborn.

On January 1, Austin and his wife, Lindsay, celebrated the birth of their newborn Cainan as well as the first baby born in Concord Hospital in 2017.

However, Austin, in the middle of his 90-day trial period as a part-time security guard for Salerno Protective Services, was on call night and day that weekend but decided against working as the labor lasted from Friday evening to Sunday morning.

On Sunday, he got a text saying he was terminated. And when the Concord Monitor asked CEO Anthony Salerno, he declined to lend any insight as he “does not comment on employee status.”

All is well though, because the local newspaper reported on Austin’s misfortune and a paid family leave advocate, Sara Persechino, launched a GoFundMe campaign to ease the financial pressure of the Austin family that just got bigger.

“No one should have to choose between their family and their job,” wrote Persechino on the GoFundMe, which has a goal of $5,000 and is near that mark already. “Welcoming a new baby to a family should be a joyous time.”

And word traveled fast – Austin received numerous job offers and even an apprenticeship with someone from the AFL-CIO.

We respect Mr. Austin’s choice in putting family first and wish Mr. Austin and his family all the best!

Your Daily Dish has reached out to Sarah Persechino for a comment. 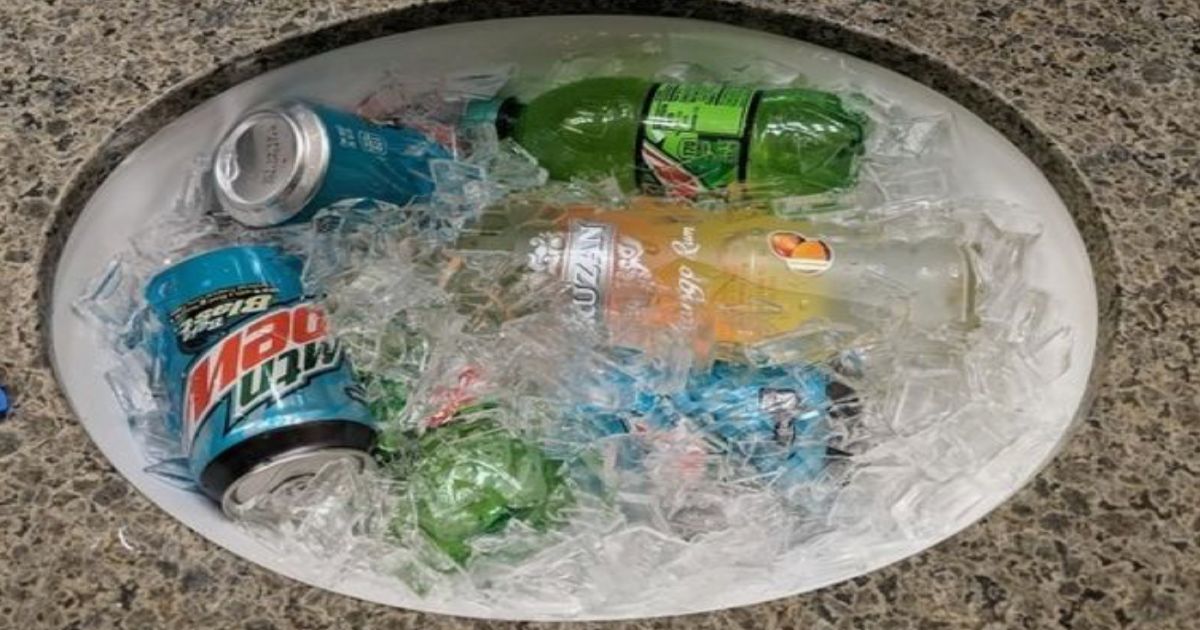 The Ingenious Hotel Hacks You Need To Pack In Your Bag
There’s always something that’s just naturally exciting about exploring a new city or really, just a new hotel. From a family vacation to a business trip to a huge convention, ...
click here to read more
Advertisement - Continue reading below
Share  On Facebook