Star Wars fans have been less than patiently waiting for information about the next film in the series, The Last Jedi. However outside of January’s title reveal, there has been little officially released information. That changed at the March 8 meeting of Disney shareholders when the first footage of the highly anticipated film debuted.

During a presentation from Disney CEO Bob Iger, several minutes of footage was shown. While the footage has not been publicly released, either by Disney or through a leak from someone in attendance, numerous reports have come out on social media describing the footage.

The most complete picture of what was shown can be gleaned from the Twitter account of Los Angeles Times reporter Daniel Miller. After first detailing how the footage started off with Rey handing Luke Skywalker a lightsaber, a meta-reference to the end of 2015’s The Force Awakens, Miller jumps right into the potential spoilers.

First, and perhaps most importantly, he details the first words Luke Skywalker says to Rey.

We just saw more “Star Wars: The Last Jedi” footage. In it, Luke asks Rey, “Who are you?” Then we see her deftly handle a lightsaber.

He also went through a list of other characters seen in the footage.

More on “The Last Jedi” clip, since ppl are asking: General Leia Organa was onscreen for just a second in military garb and didn’t speak.

Miller also described several elements of action sequences and production design that were on display.

More on “The Last Jedi” clip: We saw a shot of an X-wing wobbling mid-air, under attack inside a giant ship. Looked like a wounded bird.

The footage, and perhaps a full-fledged trailer, are rumored to be shown at April’s Star Wars Celebration fan convention. The film, directed by Rian Johnson, is scheduled for release in December. 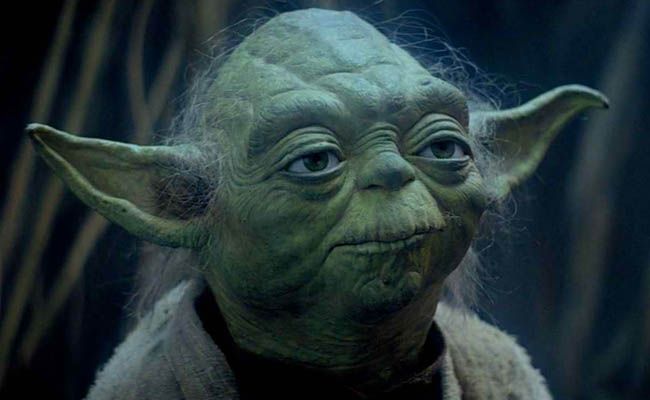